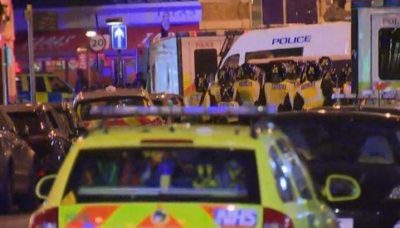 London bridge has been closed after a white Van hit Pedestrians in Terror attacks, followed by a stabbing rampage in Borough Market.

Several locations in London have been struck by terror attacks this evening.  London Bridge was first followed by an attack in Vauxhall an hour later, also a separate incident in Borough market which has been confirmed by police as a terror incident at this point.

Theresa may is attending an emergency Cobra meeting first thing in the morning, she states “Incidents are being treated as potential acts of terrorism”.

A witness stated he saw a white van knock pedestrians over. We know from police reports that two are confirmed killed in the terror attack. The pedestrians were severely injured, 2 confirmed dead and Over 20 walking wounded left London Bridge. 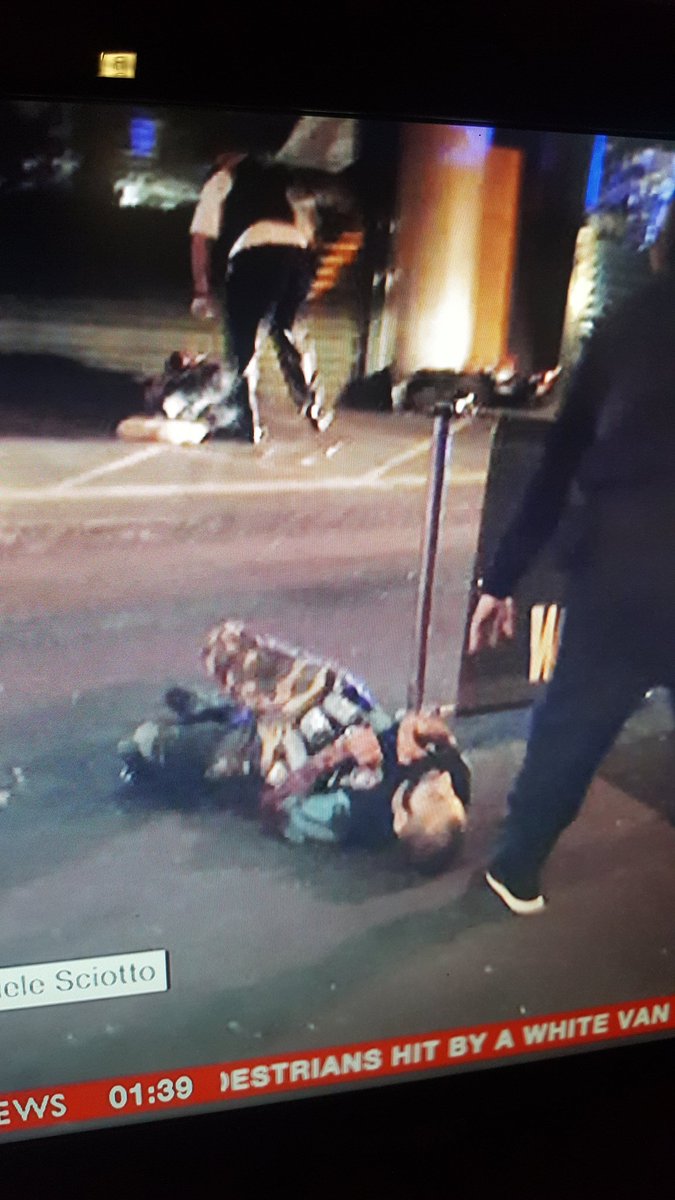 A terrorist with canisters strapped to him shot dead by police.

People were out enjoying their Saturday night and all of a sudden police are setting up cordons for safety, people walking with arms raised to show they carry no weapons, including the staff.

Multiple Stabbings have taken place at various bars and restaurants. Witnesses reported gunshots including automatic weapon fire and explosions. 2 men were shot dead outside the Wheatsheaf pub with canisters strapped to them.

One man bravely took on the terrorists throwing bottles at them as they repeatedly stabbed a young woman, the man stated he would have been dead if he had fallen over.

police ushered everyone to safety during the attack and set up cordons all around the danger zone.

This incident is still being investigated by the Metropolitan police and they will release more information once it is confirmed. and there is a lot of confusion, Vauxhall station was closed due to a security incident, it is back open now.

It appears that terror could strike anywhere in London where there are plenty of pedestrians, Police issue run tell hide warnings to the public. At 12:25 am the incidents at Borough market and London Bridge were confirmed as terror attacks by the Met Police. The events have been compared to the Westminster attack. but on a larger scale and more co-ordinated.