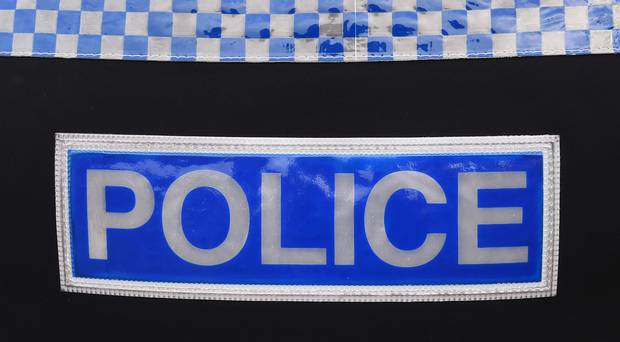 Paedophiles can be bailed anywhere, provided the police officer in charge of the case approves, a survey of UK police forces have revealed. The Eye Of Media.Com surveyed 17 police forces in the Uk before deciding to stop, after they all seemed to say roughly the same thing.

Our inquiry, conducted as part of research to establish just how negligent the police officer in charge of nasty Essex pedophile, Stuart Sargent, was produced some startling results. Conducted over a three month period, officers from 17 polices forces in the UK were contacted, initially without being told the inquiry was related to a press investigation.

Officers from Norfolk, Forest Gate, Southwark, Birmingham, Newcastle, Yorkshire, and many others were presented with the scenario in which a paedophile was bailed three doors away from their residence of offence where little children live, and almost all of them said it would depend on the specific circumstance, the nature of the offence, the safeguarding issues in place and other factors.

None of them seemed to point to a definitive guideline that prohibits pedophiles being bailed close to the location where they had committed serious offences.

Officers in Forest Gate, Southwark, and Newcastle all pointed to safeguarding issues as the determining factor without any specific rule or guidelines on the matter. However, what safeguarding issues would possibly justify a pedophile being bailed to the same road, let alone, three doors away from their former residence. One officer from Birmingham, who only gave his name as Steve told The Eye Of Media.Com: there are many issues to consider. It depends on the bail conditions, the safeguarding issues, the nature of the paedophile’s offence, there is no general rule, each case will be different”, he said.

The finding is most surprising because whatever bail conditions are placed on a paedophile residing close to his former residence, it is inconceivable that he can be monitored all the time unless his bail condition includes him being locked indoors all day. Monitoring him even in those circumstances will be extremely difficult.

Evil Sargent committed one of the most horrifying of paedophilia offences before he was jailed in February 2017. He was holding his tablet when cops arrested him at his home in Southend On Sea. The story was brought to the attention of The Eye Of Media.Com by a member of our team who happens to be the father of one of the young children of 9 years old, who lived with Sargent at the time.