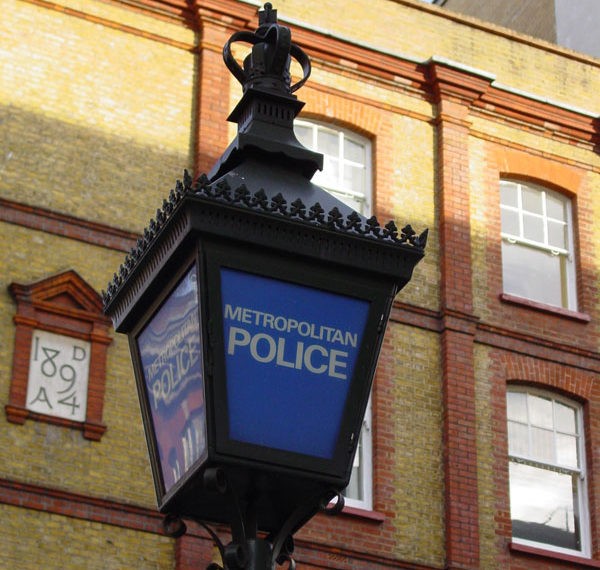 The police watchdog has launched an investigation after a serving officer was accused of having sex in a police station.

The IOPC- the police watchdog that regulates the police- has launched an investigation after a serving officer was accused of having sex with a member of the public in a police station.

The alleged incident took place at Charring Cross police station in central London in February 2016. The IOPC confirmed that it came to light during an internal Scotland Yard investigation. The officer involved was a police constable at the time, and had sex in a room at the station, it has been alleged. This officer must have forgotten his professional duties or foolishly though his actions would never be detected.

The Independent Office for Police Conduct (IOPC) are keen to establish whether some of the officers’ colleagues were aware of the incident, but did to report the matter at the time. Officers from Scotland Yard’s professional standards unit stumbled upon the revelation after discovered incriminating text messages between some of the parties involved.

The officers had been investigating allegations of malicious communication and harassment against a police constable based in Westminster.
In May 2017 at the time of the discovery. The officer was arrested and immediately suspended from duties last month.

Specific details of the alleged offence emerged after the officer’s mobile phone was analyzed and text messages were found relating to another officer allegedly having sex at Charring Cross Police station with a member of the public.

The matter was then referred to the IOPC which began an investigation into the officer and two of his colleagues. Both officers have since been placed on restricted duties. Three Metropolitan Police officers face gross misconduct proceedings, and face dismissal if the allegations against them are proved. The officers identities are being withheld at this stage of the investigation, but The Eye Of Media.Com has heard it will be revealed when and if the allegations are proven. We can expect them to do their best to cover up their misconduct, but investigators are well equipped on how to interrogate the suspects given the information they have.

A spokesman for the IOPC said: “The allegations were referred to us by the Metropolitan Police’s (MPS) Directorate for Professional Standards (DPS) after they uncovered mobile phone messages between officers during a separate, internal, investigation.

“We will be examining whether the officers concerned may have breached any professional standards. Three officers have been or shortly will be served with notices to inform them that they are subject to a gross misconduct investigation.

IOPC Regional Director for London Jonathan Green added: “These are very serious allegations. Police officers are expected to maintain high levels of professional behaviour at all times and our investigation will help reassure the public that such matters are dealt with appropriately.

“Our investigators are currently gathering the necessary evidence before interviewing the officers involved.”