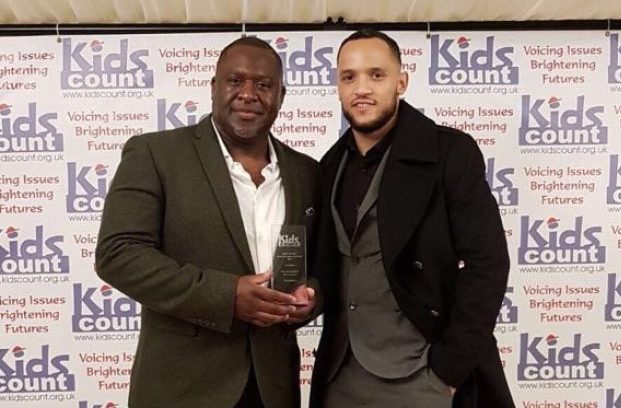 A football tournament assisted by the Metropolitan Police to tackle youth violence is taking place this weekend in Bromley.

The tournament will be held on Sunday at The Warren, Croydon Road, Bromley.
The social initiative is designed to increase engagement and trust between young people and police.

Around 100 people from across Bromley, Croydon, and Lewisham will be taking part in the KickOff@3 tournament.

Before the start of each tournament, players and supporters take part in a one-minute silence to remember the young lives that have been lost through knife crime.

Winners from the event will represent their team in the London finals this summer, alongside teams from Northern Ireland and other counties.Around 100 people from across Bromley, Croydon, and Lewisham will participate in the KickOff@3 tournament, The Eye Of Media.Com has heard

The aim of the project is to build long-lasting relationships between young people and local police officers. This arrangement has been implemented as part of a youth diversion strategy. Organizers expect the relationships formed between the youngsters and the police to strengthen and continue beyond the duration of the tournaments.

Ch Supt Dave Stringer, head of community engagement, said: “The Met is delighted to support the Kickoff@3 event this year.

“This is a fantastic community-led initiative which aims to bring young people together in a safe and sporting environment and help them apply the lessons of sporting success to develop their lives with purpose.”

Ashley Levien said: “KickOff@3 is a powerful initiative that brings young people from all walks of life together and gets them involved in something positive, whilst engaging with and breaking down barriers between their local police forces and those in a position of authority, which I believe makes us quite unique, especially in today’s climate.”