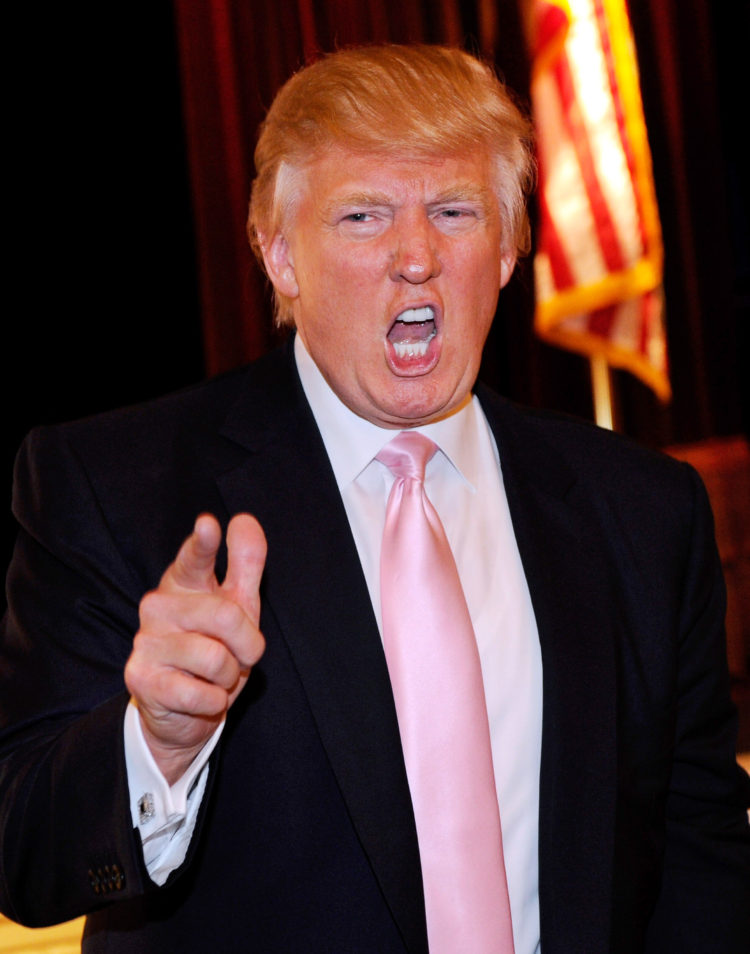 President Trump’s talks with North Korea is worrying allies who are concerned that the U.S president will prioritize American interests at the expense of its allies.

The Trump administration is preparing for a historic summit between Trump and North Korean leader Kim Jong Un, which is expected to take place in May or June.
Skepticism that North Korea is gaining more from the summit at the expense of gains for the United States has got Trump’s back up.

Trump on Twitter yesterday said: “we haven’t given up anything & they have agreed to denuclearization (so great for World), site closure, & no more testing!”

“We are a long way from conclusion on North Korea, maybe things will work out, and maybe they won’t – only time will tell … But the work I am doing now should have been done a long time ago!” Trump said in a follow-up tweet.

North Korea announced last Friday an end the conduct of nuclear and missile tests because the country has “verified the completion of nuclear weapons.” Pyongyang confirmed his country would stop testing and shutter its Punggye nuclear test site.
The defence secretary, James Mattis, had also celebrated the announcement coming from North Korea as a sign that more North Korean concessions would unfold at a summit.

“Right now, I think there’s a lot of reasons for optimism that the negotiations will be fruitful and we’ll see,” Mattis told reporters on Monday.

Whilst Trump strongly claims that North Korea has agreed to denuclearization, many analysts do not consider the rhetoric from the North Korean leader as amounting to that. Commentators have viewed Friday’s announcement with cynicism, rather than optimism. They see it as a sign that Pyongyang is solidifying its status as a nuclear state, rather than announcing its intention to give up its weapons.

“I don’t see a lot new coming from North Korea. It’s not clear they’re making any great sacrifices,” Manning said. “The North Koreans are much smarter than us and they’ve been doing this for a long time. They know how to play us.”

Nuclear monitor 38 North added to the debate on Monday, stating: “there is no basis to conclude that the Punggye-ri nuclear test site is no longer viable for future nuclear testing.”

Some consider North Korea’s announcement to be an attempt to achieve concessions like sanctions relief. Harry Kazianis, director of defense studies at the Center for the National Interest.

That’s why, he said, the meeting needs to be highly scripted, which he believes the Trump meeting with Kim.

“If they just agreed to a straight-up meeting … then Kim takes a picture and splashes it all over North Korea, and he’s solidified his power for decades just on that one thing. That’s a thing Trump has to be extremely concerned about,” Kazianis said. “These are scripted events where outcomes are predetermined. If you’re just hoping to throw these two in a room and make some sort of grand bargain, it’s going to go bad.”

“Japan is most nervous right now that there’s going to be some kind of partial denuclearization or some kind of freeze that still leaves Japan vulnerable,” said Jim Schoff, a senior fellow in the Carnegie Endowment for International Peace’s Asia Program.

There is plenty of reason to doubt the integrity of North Korea’s declaration. Firstly, the ambiguity underlying Kim’s words leads to a broader interpretation questioning the clarity and sincerity of his words. In a report on Friday to the Workers Party of Korea in which Kim Jong-Un declared a halt to nuclear and ICBM testing, the North Korean leader made clear such steps were possible because his regime had completed work on building a viable nuclear deterrent.

The official account of the party plenary said Kim said that such testing was no longer necessary “given that the work for mounting nuclear warheads on ballistic rockets was finished as the whole processes of developing nuclear weapons were carried out in a scientific way and in regular sequence”.

Concern about the short- and medium-range missiles continue to bug the Japanese authorities, but the expectation is that any deal would cover the “full range of missiles.”

Schoff also said Japan has “some concerns” with Trump promising “a speedy transition or more front-loaded transition” of denuclearization for sanctions relief, considering that something like United Nations sanctions cannot be lifted unilaterally.“It can be tempting to see the North Korean announcement over the weekend as a preemptive concession,” said Mira Rapp-Hooper, senior fellow at the Paul Tsai China Centre at Yale Law School. “But you can also look at it as a unilateral assertion coming from a position of strength.”