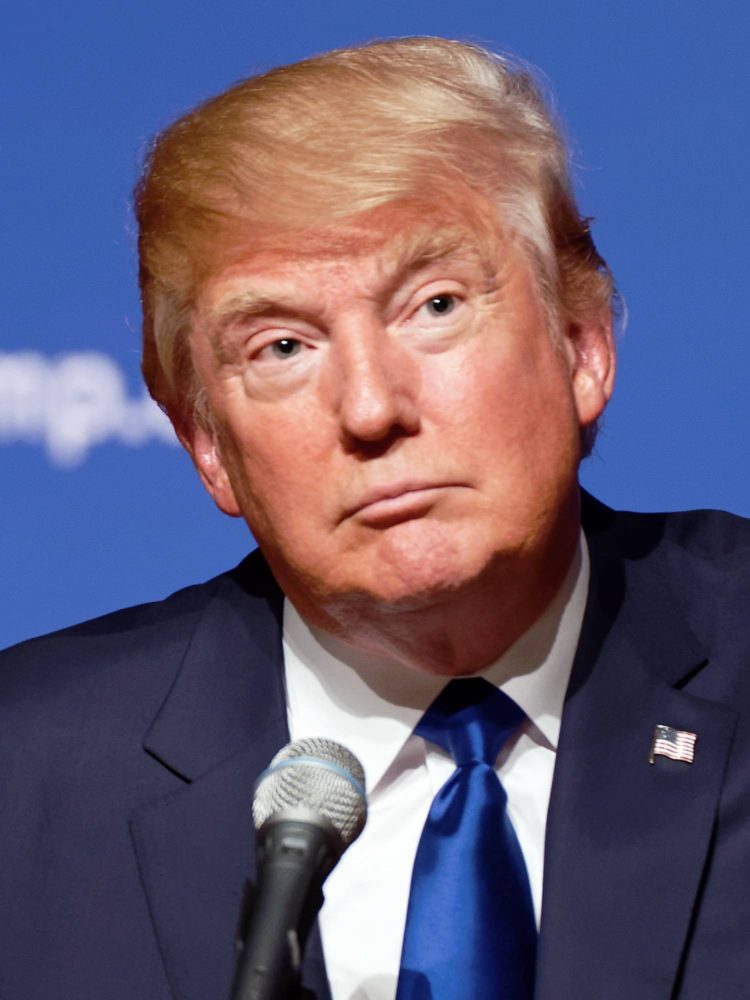 President Trump’s  announcement on Tuesday that he was pulling out of the Iran nuclear deal could cause political chaos. The dramatic move in a reversal of his predecessor, Barack Obama, is isolating the United States among its Western allies. However, Trump is adamant his decision rights a wrong in a deal he believes was always one sided.

“This was a horrible one-sided deal that should have never, ever been made,” Mr. Trump said at the White House in announcing his decision. “It didn’t bring calm, it didn’t bring peace, and it never will.”

Mr. Trump’s announcement effectively  isolates America’s from its European allies, potentially challenging its relationship. The United States is now preparing to reinstate all sanctions it had waived as part of the nuclear accord — and impose additional economic penalties as well, according to another person briefed on Mr. Trump’s decision.

The move has the prospect of of increasing tensions with Russia and China, who are both parties to the agreement . A joint statement from President Emmanuel Macron of France, Prime Minister Theresa May of Britain and Chancellor Angela Merkel of Germany, urged Iran to “continue to meet its own obligations under the deal,” despite the the U.S withdrawal. Their statement read:

”We encourage Iran to show restraint in response to the decision by the U.S.,” the statement said. Separately, in a post on Twitter, Mr. Macron said the European allies “regret” Mr. Trump’s decision, adding, “The international regime against nuclear proliferation is at stake”.

This radical step by Trump is believed to be a step he decided to take to facilitate peace talks with North Korea. It leaves America strongly at odds with its allies who feel strongly about the issue, but president Trump is one who goes with his convictions. If his convictions are wrong, the rest of the world simply pick up the pieces.

Trump certainly believes his convictions, even if they are wrong. He considers it right for him and America, or for some other political agenda.  That’s what happens when power and personal convictions are placed in the same mix. His announcement could cause  chaos in the political sphere, a lot of expert thinking will be required.

Saudi Arabia said it “supports and welcomes” President Trump’s decision to pull the US out of the Iran deal, and backs his plan to reinstate sanctions on the regime.

The Kingdom reaffirms its support of the strategy previously announced by President Trump towards Iran, and hopes the international community will take a firm and unified stance against the Iranian regime, and its destabilizing aggression in the region, its support to terrorist groups, particularly Hizbollah and the Houthis militias, and its support of the Assad regime—who has committed heinous crimes against its people that led to the death of more than half a million civilians, including through the use of chemical weapons.