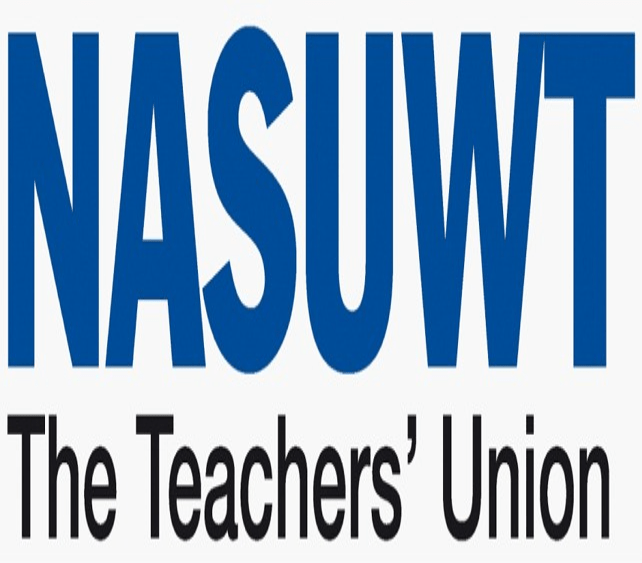 UK Schools must deal with sexual harassment and bullying of teachers in schools to address the growing complaint made by female teachers.

A new study derived from a poll issued by the NASUWT (The National Association of Schoolmasters Union of Women Teachers) found 81 percent of teachers had suffered sexual harassment or bullying in the workplace. The percentage of female teachers who claim to have been on the receiving end of sexual harassment is astonishingly high and calls for urgent action to tackle the bad practice in schools.

One in five (20 percent) said they had been sexually harassed at school by a colleague, manager, parent or pupil since becoming a teacher. Over half (51 percent) claimed to have been subjected to inappropriate comments about sex, and 21 percent have been sexually propositioned.

The figures were released as the NASUWT met for its annual conference in Birmingham on Saturday is very disturbing and must not be treated lightly. It sounds completely unreal that teachers in a civilized country like Britain have been propositioned for sex during their work hours.

There are hot and sexy female teachers in many schools who are passionate about their profession and work hard to deliver their job properly. These women do not need more than a glance of visual appreciation or a smile from pupils or teachers who should be facing their teaching or studies. Schools have the power to deal thoroughly with complaints of sexual harassment, teachers who are sexually harassed can make official complaints each time they are subjected to sexual harassment. Schools will be obliged to take such complaints seriously, and complainants can always seek legal advice whenever dissatisfied with the support shown by their school.

We can have any faith in the system of most Uk schools to conclude that official complaints of sexual harassment would be taken seriously by the vast majority of schools in the land. Serious handling of such complaints will be taken as a given for now, it will be shocking if anything fewer results from a female teacher complaining about being the victim of sexual harassment. Repetitive occurrences of sexual harassment complaints from the same school will be a huge disappointment, if there are any such records of those. Headteachers and teachers in every school have the responsibility to warn against sexual harassment and make clear the punitive measures that would follow any finding of sexual harassment, either by a pupil or fellow teacher.

The union also warned that pupils have been using their mobile phones to take inappropriate “upskirt” or “downblouse” images of their teachers, or grafting their heads on to pornographic images and posting them online. The revelations simply show the alarming level of indiscipline in many Uk Schools. The British Government will have to intervene with firm action if these findings are as accurate as we are being led to believe.

“The NASUWT will be using this survey to empower teachers to speak out. There can be no place in our schools for sexual harassment or bullying of staff.

“Schools should be places of safety, yet research undertaken by the NASUWT is showing us that too often teachers are being exposed to sexualized comments and abuse from colleagues, managers, parents, and pupils.

“The Government must ensure its responsibility for ensuring that schools are safe environments is taken seriously.”

National Education Union bosses have warned the government that British schools in England are facing a “funding catastrophe”.

Chris Keates, General Secretary of the NASUWT, said schools must have a “zero-tolerance” approach to such bullying. “Schools should be places of safety, yet research undertaken by the NASUWT is showing us that too often teachers are being exposed to sexualized comments and abuse from colleagues, managers, parents, and pupils. “While the scale of the sexual harassment is deeply disturbing, equally disturbing is the scale of the failure to act on the incidents that were reported.” One teacher said they were humiliated in front of their class by their head of the department. “He has made comments such as “nice tits” and has used the chat up line: ‘You plus me, subtract your clothes, divide your legs and let’s multiply’ in front of a class of 30, year 10 boys.”

The union also warned that pupils are using their mobile phones to take inappropriate “upskirt” or “downblouse” images of their teachers, or grafting their heads on to pornographic images and posting them online.