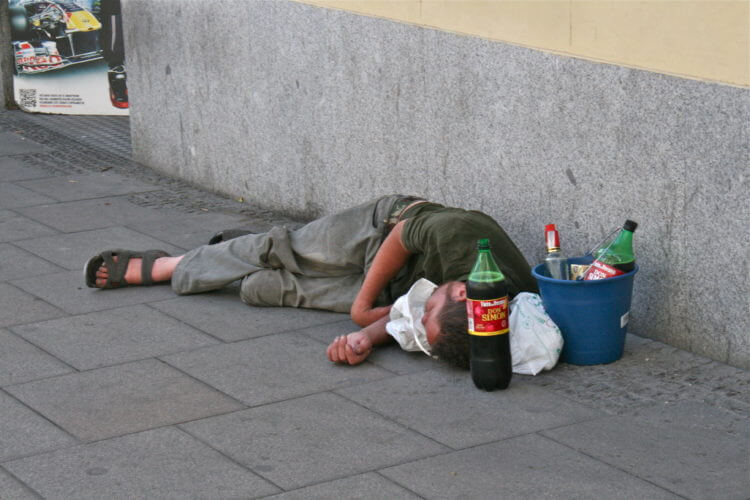 A new study claims that all alcohol consumption can be harmful to the brain, with even moderate drinking having adverse effects on a person’s brain health.

The study involved more than 25,000 participants, concluded  that there is ‘no safe dose of alcohol for the brain’.

The conventional view up until now has been that just specific areas of the brain were affected by alcohol has been challenged by the study suggests the entire brain can be impacted.

Topiwala, a senior clinical lecturer at the University of Oxford, and other scientists examined the health profiles of 25,378 people from the UK Biobank. The database was created specifically to help researchers understand connections between diseases and genetic or environmental factors.

The findings of the research are yet to be peer reviewed, and it needs to be done sooner rather than later.

Authours of the research insist there is no  safe dose of alcohol for the brain was found. Moderate consumption is associated with more widespread adverse effects on the brain than previously recognised.

The researchers concluded that individuals who binge drink or with high blood pressure and BMI may be more susceptible,.

Alcohol consumption is an endemic part of many cultures, not least in Britain where drinking habits are widespread even among moderate drinkers in the country.

The Irish are also known to be heavy drinkers, many of its drinking residents could compete with their English counterparts when it comes to drinking.

A research finding that alcohol can be damaging to the brain needs to specify how damaging it can be to the brain, with clear evidence provided to support the claim.

Detail is important, a sis context. The researchers will need to state the relative disadvantage of those who drink moderate amounts of alcohol compared with those who have never had a drink, with the big test being the evidence they provide to support the big claim.

The important findings of the research urgently needs peer reviewing to confirm its validity on a crucial issue.

Even if confirmed to be true, it is unlikely to greatly impact the drinking habits of many brits, but will at least provide valuable information to the public which will help people decide whether they want to cut drinking altogether, restrict their consumption of alcohol, or simply pay no attention to it.