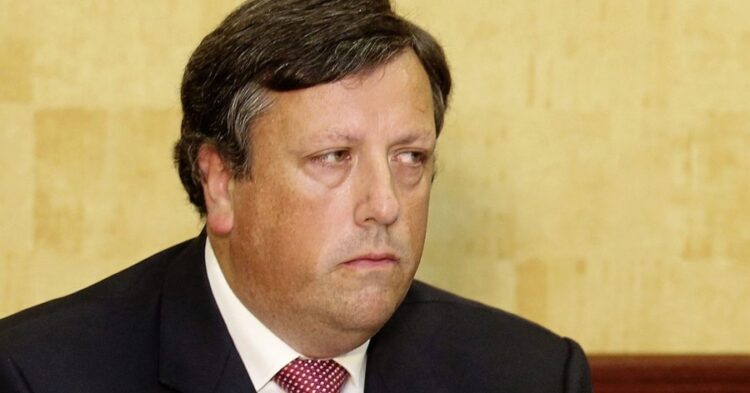 The  British government has been warned that anger over the Brexit deal for Northern Ireland could “definitely creep over into violence”.

One member of the Loyalist Communities Council told the committee that the Northern Ireland protocol negotiated by Boris Johnson was not compatible with the Good Friday Agreement, which underpins the peace process.

One other member told the House of Commons Northern Ireland Committee: “There are certainly certain circumstances where violence is the only tool you have left.”

The threat of violence is a serious one that must not be taken lightly.

The group’s chairman, David Campbell, said there was a “deep sense of hurt and anger right across the unionist community.

He  said that anger in the unionist community over the border in the Irish Sea created by Mr Johnson’s deal was stronger than at any point since the 1985 Anglo-Irish Agreement which gave Dublin an advisory role in the governance of the North.

The concerns raised needs to be addressed and not left to spiral out of control.

Mr Campbell said that Lord Frost had called for the European Commission to hear their concerns, adding that EU negotiator Michel Barnier and commission vice-president Maros Sefcovic had so far refused to meet them.

He told the committee there was a “deep sense of hurt and anger right across the unionist community”.

“I’ve never witnessed such anger since 1985 when the Anglo-Irish Agreement was imposed,” said Mr Campbell. “And I thought, particularly with the 25 years I’ve spent actually trying to build peace and build relationships on this island, that the days of imposition had gone.”

Asked if there was a danger of anger spilling over into violence, Mr Campbell said: “I think we definitely could creep over into violence. I have described this as probably the most dangerous situation for many years. But I do hope common sense will prevail.”

Another member of the LCC, Joel Keys, told the committee he could not rule out the use of violence, telling MPs: “There are certainly certain circumstances where violence is the only tool you have left … The minute you rule violence out completely, you’re admitting you are not willing to back up anything you believe in with anything really important.”

Mr Campbell told the committee that he regarded Dublin’s warnings during Brexit negotiations that a hard border would increase the risk of violence as effectively amounting to “threatening the resumption of a bombing campaign along the border”.

Mr Campbell said the groups had been involved in a “transformation” process away from criminal activity and that criminality among loyalists was “about 5% of the level it was 25 years ago”.

In heated exchanges, he told Ms Hanna the decline in paramilitary violence was “obvious on the ground” and “you need to get real”.

Leading loyalist and LCC member Jim Wilson was asked if he felt “betrayed” by the Northern Ireland protocol.

He replied: “Absolutely. We’re being left as a part of the United Kingdom inside an economic Europe with no say and not not being able to deal with anything, because our government has given that away because it was the easiest road to go down.

“As a loyalist, I believe what they’ve done as well is they have made an easier route to union in Ireland, because we’re economically tied into the Irish Republic and the EU. That makes it far easier for the next steps.