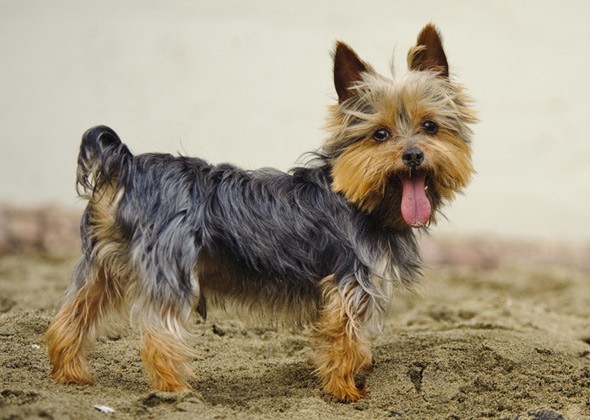 A man has been fined £1,500 after his loud and unruly dogs which kept neighbours awake into the early hours of the morning

Neighbours made several complaints to the council about dogs owned by Mustafa Soydag of Orchard Gardens, Waltham Abbey.

Council officers paid several visits to the property and heard the dogs which were kept in the garden of Soydag’s home, barking repeatedly late at night and into the early hours of the morning.

The Eye Of Media.Com heard that some of the neighbours had complained  about the noise to the dog owners, but there wasn’t much in the way of change. It is unclear why the dogs were barking so viciously; neglect has been stated to be one of the potential reasons.

The council issued fixed penalty notices to Mr Soydag, but he refused to cough up and so the matter was escalated to the courts.

At Chelmsford Magistrates’ Court the dog owner pleaded guilty to breaching the requirements of a Noise Abatement Notice and a Community Protection Notice requiring him to reduce the level of noise caused by his dogs.

Magistrate fined Mr. Soydag £150 for failing to comply with the requirements of the Community Protection Notice and £200 for breaching the Noise Abatement Notice.

He was also ordered to pay a contribution towards the Council’s prosecution costs of £997.

“Mr Soydag could have prevented court action if he had engaged with the Council’s officers and paid the fixed penalty when issued, rather than the matter progressing to court,” said Cllr Holly Whitbread, cabinet member for housing and community services.

“This case demonstrates that the Council will not tolerate irresponsible pet owners who allow their dogs to bark for prolonged periods of time, with no control exercised over them, particularly when they are keeping neighbours awake late at night.