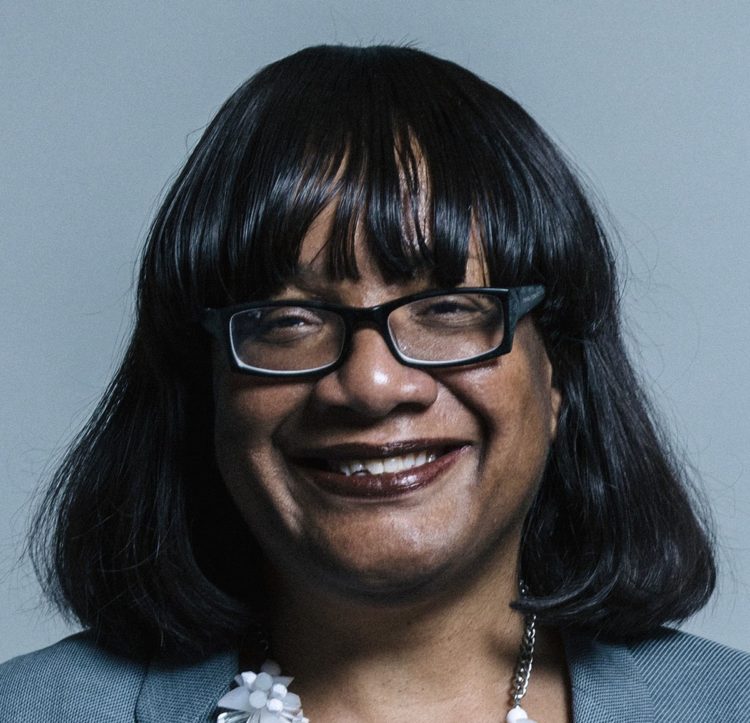 Amber Rudd is facing fresh calls to quit as home secretary after it emerged officials were set targets for the removal of illegal immigrants.

Labour Mp, Diane Abbott has raised the calls for Amber Rudd to resign after it emerged that officials set targets for the removal of illegal immigrants. On Wednesday Ms. Rudd denied targets were used when she faced MPs investigating the problems faced by the Windrush generation.

She has now admitted the existence of “local targets” for “internal performance management” but said she had not known about them. She promised to ban them if they were being used “inappropriately”.

However, Labour’s shadow home secretary Diane Abbott said Ms Rudd should resign as a matter of “honor” after confirming the existence of the targets, which union officials have said are prominently displayed on posters at regional immigration centers.

She told BBC News Ms. Rudd was “trying to blame officials” but that was not how the Home Office worked and the “direction will have come from the center”.

She did not see how Ms Rudd could survive in her job, she added, “unless she is only there as a human shield for Theresa May”.

Asked how the targets had impacted on Windrush migrants, Ms Abbott said: “Immigration officials may have been looking for soft targets in the shape of West Indian pensioners who don’t have hotshot lawyers.”

Abbot’s Labour frontbench colleague, Dawn Butler, told the BBC’s Daily Politics Mrs. May was “presiding over a government that has policies that are institutionally racist”.

The SNP’s home affairs spokeswoman Alison Thewlis also called for Ms Rudd’s resignation, saying she was presiding over a department “out of control” and it was “no surprise” targets existed as there was “a litany of callous incompetence” at the Home Office.

Conservative backbenchers, including Sir Nicholas Soames and Philip Davies rallied behind Ms Rudd, with Mr Davies saying most members of the public backed tougher action against illegal immigration and accused Labour and the SNP of being “out of touch with working-class communities”.

Answering an urgent question in the Commons, Ms Rudd said: “I have never agreed that there should be specific removal targets and I would never support a policy that puts targets ahead of people.

“The immigration arm of the Home Office has been using local targets for internal performance management.

“These were not published targets against which performance was assessed, but if they were used inappropriately then I am clear that this will have to change.

“I have asked officials to provide me with a full picture of performance measurement tools which are used at all levels, and will update the House and the Home Affairs select committee as soon as possible.”

The critical question here has to be whether the setting of targets by the Home Office was in itself wrong or racist. Rudd is absolutely correct when she says there has always been a public demand to control illegal immigration, making the issue of target setting not as much a misconduct as may appear. The problem is where officials abused it and began to wrongfully and illegally target innocent migrants with a right to stay in the UK.

Theresa May and Amber Rudd have been accused of presiding over an institutionally racist organization. The key question is whether they were aware, or should have been aware. A lot more digging might be necessary to find out precisely who was engineering the racist processes of targeting just any Windrush migrant for deportation when the home office should have had records to verify facts. It appears this topic is just heating up with each passing day.