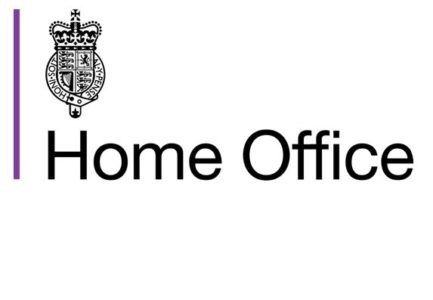 The UK Home Office set targets to remove migrants considered illegal in the UK, without the knowledge of the Home Secretary.

On Wednesday Home Secretary Amber Rudd denied targets were used, as she faced MPs investigating the problems faced by the Windrush generation. Glyn Williams, a senior civil servant responsible for immigration policy, also said she was unaware such targets existed.

An inspection report from December 2015 shows the existence of the targets at that time, one Amber Rudd told MP’s on Wednesday she was unaware of.

Committee chairwoman, Yvette Cooper, stressed the need for the issue to be “cleared up” quickly if Ms Rudd and Mr Williams were to avoid claims they were exercising a “lack of grip” on the area.

Labour leader, Jeremy Corbyn, said a ”hostile environment” put home office officials were under pressure to remove migrants to meet the government’s “bogus” target of reducing net migration to less than 100,000 a year. In the process, British citizens and legal migrants” were swept up, “causing them immense suffering, Corbyn has said.

Theresa May and Amber Rudd have both apologized unreservedly for the somewhat unforgivable blunder, and the Uk prime minister has promised to compensate all those affected.

Migrants from Commonwealth Caribbean countries who settled in the UK between the late 1940s and the 1970s were set the impossible task of providing documentation to prove their legal status in the Uk, despite the fact historical records at the Home Office had been destroyed.

Rudd has blamed Home Office officials for not treating the Windrush generation with sufficient respect, adding that they needed to “show a human face” and “exercise greater judgment where it is justified”.

Under scrutiny at the Home Affairs Select Committee on Wednesday, Rudd admitted asking for more removals of illegal immigrants to take place but denied any knowledge that regional targets were in place.

She said: “We don’t have targets for removals”, adding “if you are asking me if there are numbers of people we expect to be removed that’s not how we operate”.

The home secretary promised to examine the evidence about set targets in the Home Office. It will raise the question as to why the Home Secretary was unaware of such targets, although there is no question that targets set to restrict illegal immigration is not wrong.