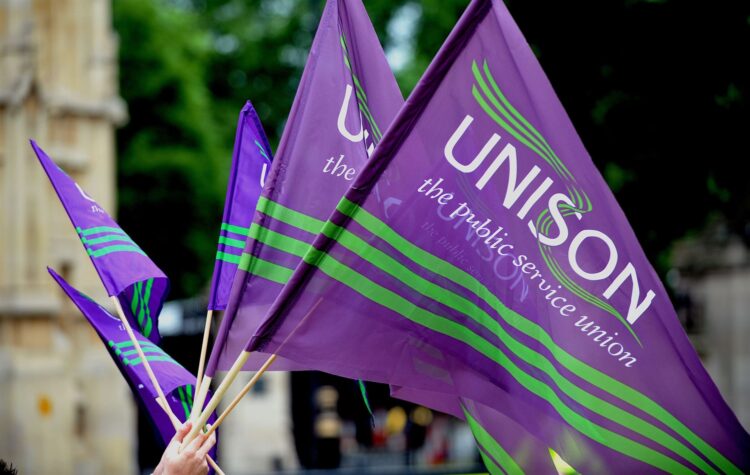 A group of home care providers have been ordered to pay more than £100,000 in backdated earnings to home care staff , following a four-year court battle.

An employment tribunal found that three contractors commissioned by Haringey Council in North London breached wage rules by paying workers just half of what was the £7.20-an-hour national minimum wage at the time.

The case brought by the trade union Unison in 2016, will see ten home care workers receive an estimated £10,000 each, compensating for nine months’ work and annual leave, which their employers had ​failed to pa​y.

The dispute against the three care firms was chiefly over their failure to pay workers a legal wage. Time spent travelling between people’s houses was unpaid despite the staff having to get from one home to the next to complete their work.

The providers failed to pay their staff travel time, meaning that workers could earn under half the legal minimum hourly rate, despite working for up to 14 hours a day, according to Unison.

The judgement said that travelling and waiting time of up to 60 minutes between appointments should be treated as working time.

Unison said the ruling has implications for “thousands more care staff” across the UK . Those denied their full wages could now bring cases against their employers to reclaim what they are owed.

The fact ​that the compensation details involving the 10 workers are public – and not subject to a confidentiality clause – is also significant, according to the union. Other home care workers on similar pay ​rates will now ​feel confident to challenge ​any employers who fail to pay them correctly.

UNISON’s ethical care charter guarantees hours for homecare workers, payment for travel time and hourly rates of at least the Living Wage Foundation’s living wage of £9.30 an hour and £10.75 in the capital.

UNISON is the UK’s largest union, with more than 1.3 million members providing public services – in education, local government, the NHS, police service and energy. They are employed in the public, voluntary and private sectors.

Unison general secretary Dave Prentis said: “This ruling sends a message to other ​care bosses that it’s ​completely unacceptable to pay staff illegal poverty wages. The government too must get tougher ​with employers so there’s an end to these law-breaking practices.”

Colin Angel, Policy Director at United Kingdom Homecare Association (UKHCA), commented: “Although the judgement in this case is not binding on other cases before the tribunals, it could change the interpretation of the law. The judgement is therefore potentially significant for homecare providers, councils, the NHS and for people who purchase their own care privately, or use a direct payment.

“UKHCA has consistently highlighted the implications of the way that homecare services are purchased by councils and the NHS, usually at extremely low hourly rates, and often calculated solely according to the number of minutes of care delivered. This judgement adds weight to the need to correct the unacceptable purchasing methods used in state-funded homecare.”

It has outlined this and other demands for urgent reform, such as an end to zero-hours contracts, ​in a motion to ​be debated today (September 15) at the 152nd annual Trades U​nion Congress​, set to take place online.

Prentis added: “It’s time the skills ​and experience of care staff were respected instead of them being underpaid and undervalued. The pandemic has proven just how vital they are in looking after the most vulnerable in society and keeping the care system running.

“These are the very same care staff who were applauded during ​the lockdown. They shouldn’t have to work in a system that breeds such awful treatment.”