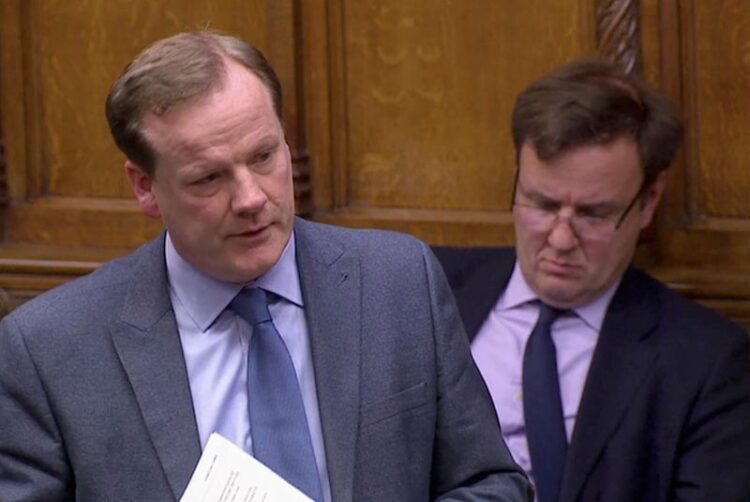 A former lawmaker from Britain’s governing Conservative Party was sentenced to two years in jail after being found guilty of sexually assaulting two women.

Charlie Elphicke, 49, whose wife Natalie succeeded him last year as the Member of Parliament for Dover in southern England, was convicted in July of assaulting his first victim, his children’s nanny, in 2007 and the second, a researcher, in 2016.

Former Tory MP Charlie Elphicke, was found  guilty of sexual assaults on women. Sentencing him, judge Philippa Whipple, described him as a sexual predator. She said: “You are a sexual predator who used your success and respectability as a cover,” the judge Philippa Whipple said, adding that he had told a pack of lies to the jury, his wife, his party’s officials and the police.

Southwark Crown Court was told Elphicke, who represented Dover between 2010 and 2019, became sexually suggestive, lunged at the nanny and groped her in 2007 while his wife was away. He paid her in cash to keep it secret from his wife.

Nine years later, he forcibly kissed the parliamentary worker telling her “I am so naughty sometimes, aren’t I?”, and on another occasion sexually touched her again despite her having said she had no interest in him.

Elphicke said he did kiss the first woman but stopped when she did not reciprocate, and while he was “besotted” with the second woman, he said he did not touch her.

His wife, who is still the lawmaker for Dover, said her 25-year marriage was over after her husband’s conviction.