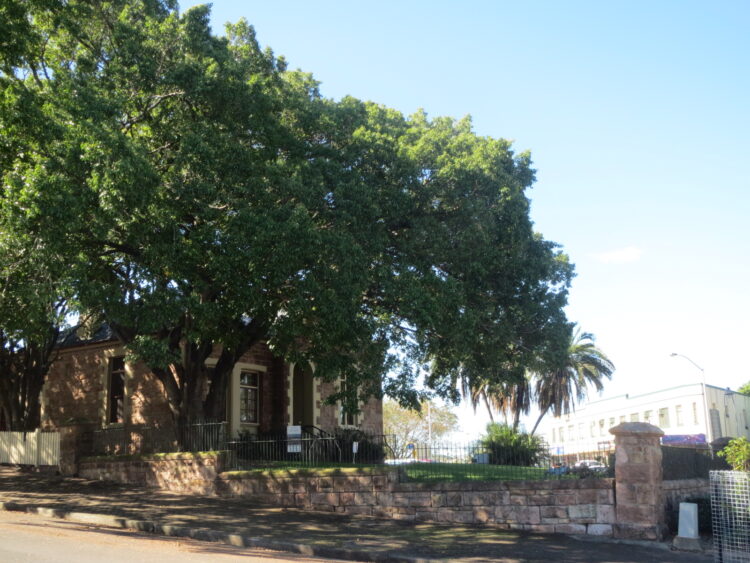 Windsor and Maidenson Council  have been blasted by the Local Ombudsman  for separating a couple who had been together for 60 years, and failing to consider their Human Rights.

The reckless council  who separated the couple through a care home placement, caused undue distress and led to rapid deterioration in condition of man, who died shortly after

The Local Government and Social Care Ombudsman  heavily criticised Windsor and Maidenhead council in relation to its treatment of the couple, after the  woman, who eventually died, was discharged to a care home in March 2018 following a hospital admission. The male was discharged home with a care package but quickly deteriorated and died in May 2018. The identities of the couple have been withheld for legal reasons.

A report by the Ombudsman found the council did not do enough to consider the man’s situation when his wife left hospital, despite his family telling it he would suffer at home.

The Ombudsman said social workers from the council did not properly look into whether the couple could continue living at home with the help of live-in carers. Being separated caused the man significant undue distress and contributed to his worsening condition.

They also found that the  council made inadequate efforts to help the man see his wife. Additionally, the wife’s move to the care home was made permanent without any formal ‘best interests’ decision being made.

The ombudsman went on to conclude that the separation caused the man significant and undue distress, and contributed, to his worsening condition, as he became very low, and did not eat or drink properly. The watchdog also said the woman was caused undue risk of harm by the decision. She has also since died.

The report also found the council took too long to assess the man’s needs initially. Later, when his needs had changed, following a hospital admission, there was no evidence it had completed an up to date assessment of his needs at all. This is breach of the Care Act and meant he was at an avoidable increased risk of harm.

The Ombudsman also found the quality of care provided to the man was poor from the first company employed by the council, and he was left without the care he needed by the second company.

The Ombudsman ruled that the separation constituted a limitation on the couple’s right to private and family life under Article 8 of the European Convention on Human Rights, but found no evidence that the council had considered whether this was appropriate, or to consider those rights.

Increased And Voidable Risk Of Harm

The watchdog also found the authority had previously left the man at an increased and avoidable risk of harm by not assessing his needs from January to August 2017, and then failed to properly assess his needs under the Care Act after his admission to hospital in 2018.

Other council failings included their failure to evidence its decision to make the woman’s care home placement permanent, not arranging support for the man to visit his wife until one week before his death, and arranging poor-quality care for the man after his return home from hospital.

Ombudsman Michael King said: “This case is a prime example of the council losing sight of the real people behind its busy caseload. It appears there was little regard paid to the couple’s dignity or basic human rights, with terrible consequences for the family.”

Both parties  were admitted to hospital in January 2018, within three days of each other, suffering from dehydration and, in the  case, diarrhea. Both were subsequently discharged home with a care package but then readmitted to hospital.

The social worker said she had completed a care needs assessment, mental capacity assessment, and a best interests decision but said “these have not been recorded yet”. The ombudsman’s investigation found no evidence of these.

The social worker asked the manager to agree to a nursing home placement for Mrs Y until a direct payment for live-in care could be arranged, and the manager agreed, so Mrs Y was discharged to a care home

The man’s father  emailed the social worker the next day to say he had found his father in urine-soaked clothes and a pad from that morning, and helped him to bed. A care worker had visited 40 minutes earlier than scheduled and left after 10 minutes, rather than the scheduled 30, without toileting him.

Towards the end of May, after a risk assessment had been completed for Mr Y to visit his wife in the care home twice a week, Mr Y collapsed and died at home.

Hilary Hall, director of adult services at Windsor and Maidenhead council, said: “I offer my sincere apologies to the family of Mr and Mrs Y for the distress caused by the failures outlined in the report.

“With Optalis, we work hard to promote the safety and wellbeing of everyone that we work with. I know that we failed on this occasion and whilst we have revised our practices and processes, I regret it will not change what happened, which was unacceptable.

“The revisions to our processes and procedures are designed to ensure this does not happen again, with a particular emphasis on ensuring that families and couples can remain together as far as possible, which is very important.

“We have improved the way in which we respond to complaints as well as the way in which work with our partner organisations to ensure that they are delivering the quality of care and support to our residents that we expect.

“My thoughts are with the family of Mr and Mrs Y and I am grateful for their tenacity in bring these issues to everyone’s attention. Whilst this didn’t help Mr and Mrs Y it will help couples in the future.