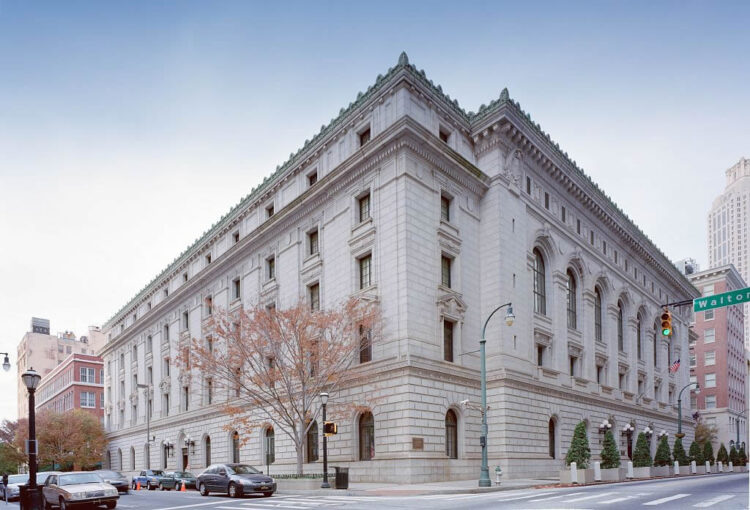 A U.S judge has ruled that Florida can require people with felony convictions to repay all outstanding debts before they are eligible to vote again.

The  seemingly odd court ruling  by the federal appeals court in itself seems unlawful by violating the fundamental principles of fairness contained in the rule of law.

The big ruling will eliminate hundreds of thousands of voters in the key battleground state in the  presidential elections of November. The ruling has been taken to mean that Convicts who owe fines should not be able to vote, but those who pay their fines can vote. The ruling would have sat better with voters had it excluded all felonies, regardless of whether they had paid their fines.

The 6-4 ruling from the US Court of Appeals for the 11th circuit came after  a lawsuit challenging a 2019 Republican law backing the restrictions.

Florida voters had  approved a 2018 measure , known as  Amendment 4 – to automatically restore voting rights to people once they complete their criminal sentences. Republicans authored a new law requiring repayment of all fines, fees, and court costs before they can vote again. An estimated 774,000 people with felonies have outstanding debts, and many cannot afford to pay.

In late May, US District Judge Robert Hinkle ruled that Florida could not block people from voting if they genuinely could not pay. But on Friday, the majority in the 11th circuit ruled Florida officials had broad discretion to choose the conditions people with felony convictions had to meet before their voting rights were restored.

“This ruling runs counter to the foundational principle that Americans do not have to pay to vote. The gravity of this decision cannot be overstated,” said Julie Ebenstein, one of the lead attorneys for the plaintiffs in the case from the American Civil Liberties Union.