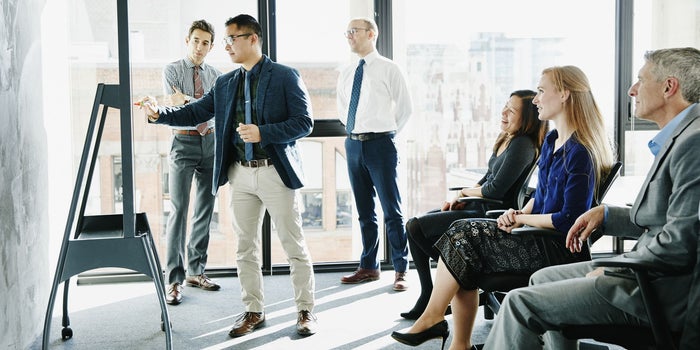 Society’s  entrepreneurial people are more likely to have been affected by their mental health than the rest of the UK population during Covid lockdown, according to a study of more than 5,000 people that suggested extroverts had struggled more.

The study  examined the differential effects of covid-19 to  different personalities. Individuals with open and extrovert personalities experienced higher drops in their mental health than other personality types, according to research by University of Glasgow academics based on the biggest running study  widely used definition of people who tend to be curious and keen to try new things – were linked with a particularly marked increase in mental health problems in January 2021.

The UKHLS dataset was used to assess the mental health of the same respondent during the Covid-19 period. and the year before, based on their personality, “Big Five” traits, and cognitive skills. Its findings were telling on the different ways national lockdowns due to the pandemic affect people with different personaities.

Individuals who have more Extrovert and Open personality reported a higher mental health deterioration, while the ones scoring higher in Agreeableness are less aﬀected. The eﬀect of Openness is particularly strong: one more standard deviation predict one more symptom on the GHQ12 .

The findings of the research included controls such as changes in: physical health, household income, job status (like unemployed or furloughed), marital status, household size and geographic location, during the Covid-19 period.

The researchers are the ﬁrst to show with real non-experimental data how an external shock interacts with personality to aﬀect mental health.

They found that people whose personalities were judged to be dominated by “agreeableness” experienced less negative mental health consequences, according to analysis of the UK household longitudinal study – known as Understanding Society. Agreeableness is a personality category widely used by psychologists and indicates a desire for social stability, altruism and consideration of others’ needs and feelings.

“People with an open personality, especially women, are paying a big price from this lockdown in terms of mental health,” said Prof Eugenio Proto of the Adam Smith business school at the University of Glasgow. “Openness is a personality trait typical of creative people like artists and entrepreneurs, hence this can have repercussions on the economy and on the society as a whole in the post-Covid era. If there is a long-term effect we might expect a lower level of innovation and that could be a big cost.”

Extraversion is linked to sensitivity to social rewards, meaning it would have a negative effect on . However, this was only true in the first part of the pandemic, suggesting they found ways to get that feedback possibly through channels such as social media.

According to the research supported by a study of US college students at the University of Vermont, higher levels of extraversion were found to be related to decreases in mood as the pandemic progressed. This was different to those with lower extraversion who experienced a slight increase in mood over time.

Lockdown benefited introverts in schools more than extroverts, the researchers found. It means school children who are more  social and outgoing were more likely to be affected than those who were shy and reserved.