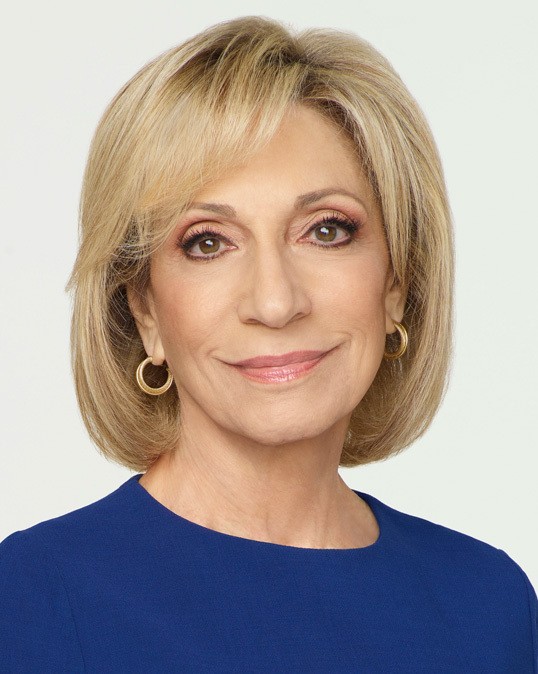 A prominent U.S journalist is today criticised by this publication for asking an irresponsible question to the Duchess Of Cambridge, Kate Middleton.

Andrea Mitchell, an experienced NBC News Chief Foreign Affairs & Chief Washington Correspondent, was both irresponsible and insensitive in her question to Ms Middleton, asking whether she had faced timed the newborn of Meghan Markle should be reprimanded for asking a stupid question.

The American journalist asked Kate Middleton at the G7 if she has ever Facetimed the week-old baby of Prince Harry and Meghan Markle, to which she replied “no, I haven’t”.

The  reporter  was not to ignore the realities of the current tension between Kate Middleton and Meghan Markle, and ask such a question, one British journalist said in response to a survey by this publication, assessing the appropriateness of the question.

Over the weekend, it emerged that Prince Harry and Meghan Markle had not sought the queen’s permission in choosing her nick name, but that her royal highness was informed about the name choice.

The question has been agreed by analytical experts to have been insensitive, and likely driven by the yearn for headlines and clickbait. It predictably led to headlines about Middleton’s  response to the journalist’s questions.

It was unreasonable for a reporter to ignore the realities of the current tension between Kate Middleton and Meghan Markle, and ask such a question, one journalist said in response to a survey assessing the appropriateness of the question.

More especially in light of the latest revelation from Buckingham Palace that Prince Harry and Meghan did not ask the Queen’s permission before naming their daughter, Lilibet. A spokesperson for the Duke and Duchess Of Sussex had confirmed that the Queen was the first family member they told, and that had she not been supportive, they wouldn’t have used that name.

Not expressing disapproval does not always equate approval, making the whole choice of name in the context of the tension between the Sussexes and the rest of the place, and uncomfortable one for all concerned. A question to Middleton  in the midst of the whole complexity to have sought a facetime with Meghan and her daughter by now was tantamount to Mitchell fishing for an easy headline without proper basis.

”The journalist asking the question would have known the answer, making it the question illegitimate, researcher, Chris Williamson said.  It does not appear to have been a genuine question, but  looks like one asked to create hysteria and click bait revenues” .
The issue has been raised as The Eye Of Media.Com prepares to present a number of recommendations to Ipso, The Society Of Editors, and U.S watchdog to raise standards of journalistic endeavours, especially in terms of royal reporting.

Kate Middleton also said she couldn’t wait to see Meghan’s daughter, when asked if she had seen the new born. This was a fair and nice response from the Duchess Of Cambridge, also in response to a question failing top give the royal family some space to sort out its own issues.

The question from the journalist has been deemed irresponsible by a secret team of journalists and professionals studying the conduct of the press in relation to the royal feud, for the purpose of record, analysis, and an informed basis of making recommendations to the British and international media, for the overall benefits of the media.

Questions Iike those are believed to be geared towards clickbait hits. The absence of honour and integrity in vain and provocative questions of this kind is evident in its absence of any justified aim.
Critic Deon Vernhoven told The Eye Of Media.Com: ”questions like that also undermines the potential mental health effects of the calculated and insensitive question.

Analysts believe the question was aimed at either showing Kate Middleton to have been slow to reach out to Meghan Markle to facetime the baby, or for Meghan Markle to reach out to show Kate Middleton the baby.
Whichever of the two purposes is true, the question asked to the Duchess Of Cambridge is believed to have been clickbait.

Common sense dictates basic requirements for journalists to be sensitive to the practicalities surrounding every story they pursue, this journalist fell short when dealing with the royal family.
Sections of the press reported that Kate Middleton was taken aback by the question about face timing Lilibet, which caught her off guard. 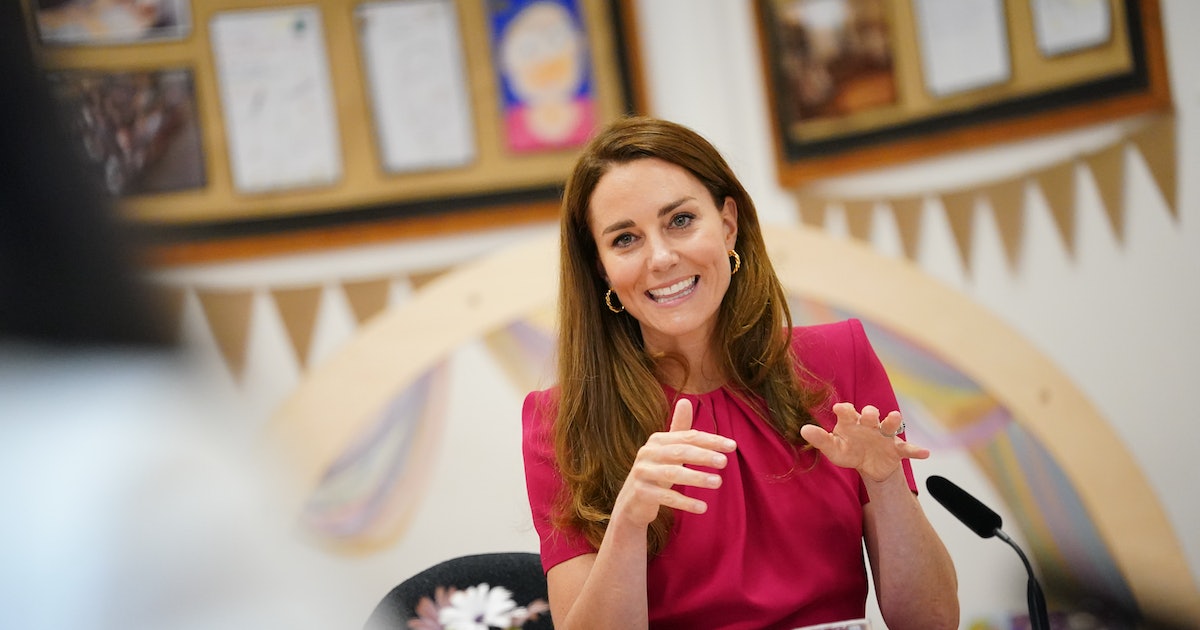 The integrity of Meghan Markle’s decision to name her daughter Lilibet is the subject of discussion and debate , after it emerged that the Queen was never asked her permission before the name was chosen for their daughter.
Prince Harry said he chose the nickname to honour the Queen, but analysts say critics like Piers Morgan who has lambasted the decision may have another point here. While some critics are strongly of the view that Prince Harry may have decided this as a ‘peace deal’ to the Queen, others say the couple are selfishly using the name to stay in the royal family.

They could have quite chosen any other name just to distant themselves from the institution they say has caused them so much heart ache”, one contributor anonymously told The Eye Of Media.Com.
The dynamics of the unfolding royal tension in the Meghan Markle saga makes for the stuff of Holywood, except that it is not funny in real life. An absolute standard exists within every aspect of the story, and is being decoded to its smallest elements in a bid to establish as much truthful aspects as possible, and put it in its most accurate perspective.

Analyst Hortensia Daniels told this publication : ”look, they are from the royal family, whether they are in or out. Prince Harry is royal blood, his DNA speaks for itself anyway. Meghan Markle is the public enemy because of all that’s happened, but it all has to be analysed carefully and sequentially, to get every fact and truth into perspective”. The Duchess of Sussex gave birth to a 7lb 11oz daughter, Lilibet “Lili” Diana Mountbatten-Windsor, last Friday in California.