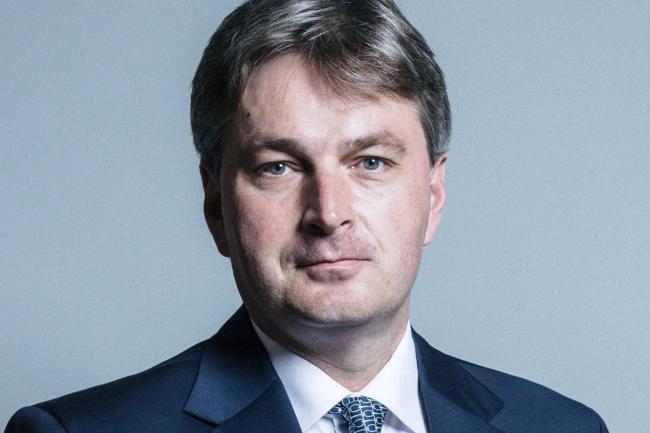 A Tory MP has been ordered to make a public apology in the House of Commons for bullying parliamentary committee staff.

Daniel Kawczynski  was found to have acted in a “threatening and intimidating manner” towards the complainants after he was unable to join a committee hearing due to technical issues.
The incident occurred in April 2020, as Parliament was adapting to new remote working during the coronavirus lockdown.

The Independent Expert Panel (IEP), which determines appeals and sanctions in bullying cases, concluded it necessary for Mr Kawczynski to apologise in the House.

The Mp was “repeatedly rude, aggressive and impatient”, and made “critical and untruthful comments” about the complainant.  on a WhatsApp group, according to evidence .  Katheryn Stone is in charge of regulating MPs’ conduct and propriety.The Commissioner investigates allegations that MPs have breached the rules found in paragraphs 11-18 of the House of Commons’ Code of Conduct for Members.

Stone also found that Kawczynski had displayed similar behavior toward colleagues on several other occasions, and had phoned the complainant’s manager to criticize them while drunk.
The Tory MP did not dispute the facts of the complaint, but said he had been under extreme pressure at the time and apologized in writing to the member of staff.

It is the case represents the first upheld complaint of bullying  published by the panel since an independent grievance system for parliament was set up in 2018., and appears to be light in its consequences of those found in breach. Prior to this, the parliamentary committee has been perceived to be a soft touch that served to protect guilty Mps from shame or embarrassment, even when their offences were clear to see.

Kawczynski  appealed a decision by the independent expert panel that he ought to offer an apology in the Commons, arguing this would be bad for his mental health. The panel rejected his appeal.
Kawczynski, who was first elected in 2005 and has previously sat on several select committees, told BBC Shropshire he had never raised his voice or used inappropriate language, and that he feels bullied by the system.

Whilst we fully grasp that the life of an MP can be highly pressurised, these responsibilities and stresses do not justify a loss of courtesy, an exaggerated sense of importance or entitlement, or bullying
Sir Stephen Irwin, Independent Expert Panel said.

“We accept that the circumstances which arose on April 27 2020 were difficult.

“But they were difficult for everyone. Whilst we fully grasp that the life of an MP can be highly pressurised, these responsibilities and stresses do not justify a loss of courtesy, an exaggerated sense of importance or entitlement, or bullying.
“Our conclusion is that the determination of a requirement to make a public apology on the floor of the House is proper and proportionate”

How proportionate the conclusion for an open apology is a matter of opinion. It may even be too light a disciplinary action, depending on the precise nature of the abuse by the Mp, and who the complainant was.