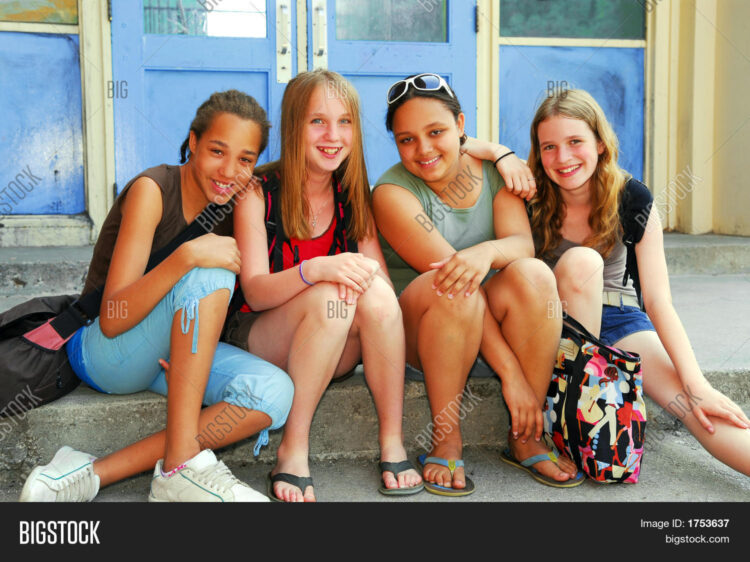 Ofsted inspectors have revealed shocking finding that school girls receive up to 11 requests from boys to send pictures of nudes.

Inspectors also learnt that that boys sometimes collected “nudes” of the girls and shared them on social media.

The children interviewed said that sexual harassment and sexist name-calling occurs so frequently that it has become “commonplace”.

Ministers are set to encourage schools and colleges will be encouraged to dedicate training days to help staff deal with sexual abuse. The news is a symptom of the wider problem if bad behaviour in schools.
A BBC investigation has revealed at least 13,000 sex offences a year between under-18s have been reported to police in England and Wales between 2018 and 2020.

The review recommends education leaders act on the assumption that sexual harassment is happening in their schools, even if they do not think they have a problem. Nne in 10 girls experienced sexist name-calling or were sent explicit photos or videos.

The watchdog said sexual harassment has become “normalised” among school-age children.
Students often do not see the point of reporting abuse and many teachers underestimate the scale of these problems, Ofsted says. Ninety percent of the girls and 50% of boys said that being sent unwanted explicit pictures or videos happened “a lot” or “sometimes”.

In the survey, girls said boys “just won’t take no for an answer” when asking for explicit images.
At one school, the girls told inspectors they can be contacted by up to 10 or 11 different boys a night asking for nude or semi-nude images.

Ministers are set to encourage schools and colleges will be encouraged to dedicate training days to help staff deal with sexual abuse.

A BBC investigation has revealed at least 13,000 sex offences a year between under-18s have been reported to police in England and Wales between 2018 and 2020.

The report found that children “often don’t see the point of challenging or reporting this harmful behaviour because it’s seen as a normal experience”.Amanda Spielman, Her Majesty’s chief inspector, said: “This review shocked me.
“It’s alarming that many children and young people, particularly girls, feel they have to accept sexual harassment as part of growing up.
“Whether it’s happening at school or in their social life, they simply don’t feel it’s worth reporting.

“This is a cultural issue; it’s about attitudes and behaviours becoming normalised, and schools and colleges can’t solve that by themselves.
“The government needs to look at online bullying and abuse, and the ease with which children can access pornography.
“But schools and colleges have a key role to play. They can maintain the right culture in their corridors, and they can provide relationship, sex and health education that reflects reality and equips young people with the information they need.”

Meanwhile Conservative Mp Maria Miller has criticised Ofsted for being too slow to act to address the growing problem.  Miller  was  women and  equalities select committee five years ago when the committee published a major report that exposed for the first time the scale of sexual harassment, abuse and violence, endured primarily by girls, in England’s schools.

“This is not new news,” she said on Twitter, later telling the Guardian that Ofsted should have done more in the interim to ensure that children and young people were listened to and protected from the sexual misconduct revealed so comprehensively in 2016.

Miller said  the government at the time was so shocked by the evidence gathered by the committee that it amended guidance to schools on dealing with sexual harassment before the report was even complete, then went on to issue new guidance.

“Most importantly of all, they demanded that Ofsted put into their school inspection framework a specific requirement to look at the reporting and recording of sexual harassment. This was 2016. Ofsted did not bother to change the inspection handbook … until 2019, which I find extraordinary.”

Ofsted has long been criticised for being too slow to make sufficient recommendations to address indiscipline in many Uk schools, often leaving the responsibility on individual schools to enforce discipline, which some do better than others.

Children in many primary and private schools have too much time in their hands, excess access to gadgets , without  much supervision to their academics. Many schools are not given enough homework to do, and are not allowed to take their text books home for fear they may lose or damage it, even though their parents can be made to sign documents to be responsible for any books taken home.

Sexual perversion from early ages in schools usually arise from watching films, too much television, and mixing with school children their age who are often no better than them when it comes to home upbringing.