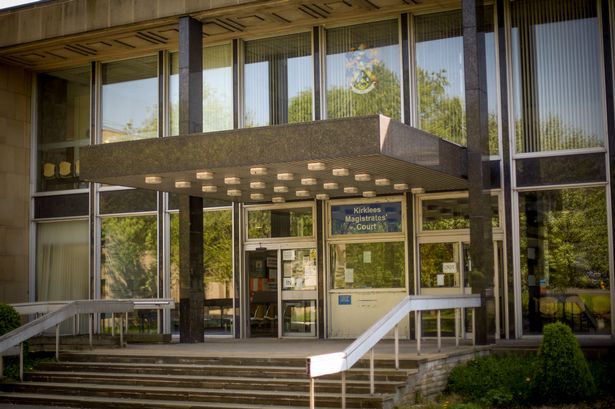 A Cheese and bacon thief has been jailed for nine months following a stealing spree at shops in the Spen Valley, while another has been slapped with a 12 month banning order.

Roland Lister, 42, was jailed for 12 weeks on April 27, after admitting four counts of theft and four counts of breaching a criminal behaviour order at Kirklees Magistrates’ Court.

On February 28, he stole £110 worth of coffee, bacon, meat and butter from the Co-op in Birstall, breaching a criminal behaviour order banning him from entering Co-op stores in the process.

The serial thief struck again on March 28 at the Co-op petrol station in Gomersal, where he stole cheese and tuna worth £97, also breaching his behaviour order.

He offended again  on April 11 at the same location, when he stole butter, cheese, meat and biscuits, and then he stole on April 26 at Drighlington’s Co-op, taking £65 worth of cheese and meat.

Magistrates jailed Lister for 36 weeks for his offending,  describing the offence as serious “because the defendant has a flagrant disregard for people and their property”, and was also ordered to pay a victim surcharge of £156.

Sources close to the case told The Eye Of Media.Com that Mr.Lister suffers from mental health issues and substance misuse.

His first offence was on May 27, 2020, at B&M in Dewsbury, where he stole two Oral B toothbrushes, cheese, cans of lager and a box of Bold washing detergent worth £53.98.

The second theft occurred on June 16, 2020, at the same B&M store, when he stole two Toni & Guy hair stylers worth £53.98. He then struck a day later at Asda in Dewsbury, where he stole two Oral B toothbrushes worth £70.

After admitting the offending, he was handed a community order banning him from entering either store for the next 12 months, and to take part in 20 rehabilitation activity days. He was also ordered to pay £107.96 in compensation to B&M, and to pay £85 in costs.