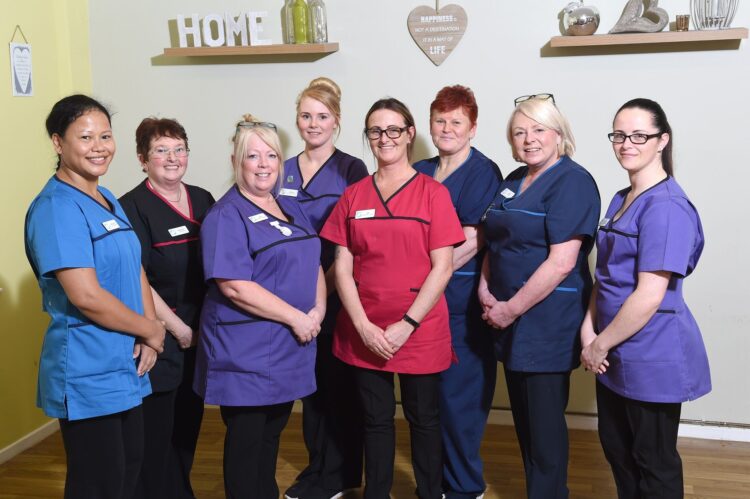 Working long hours has been officially declared a ‘serious health hazard,’ with the bad conditions escalating for many e according to a new report from the World Health Organisation (WHO) .

A study of workers from 194 countries revealed that working 55 hours or more in a week is linked with higher rates of death from stress-linked conditions like strokes and heart disease.

It is the first global study that has been conducted on the health risks of long working hours.

The researchers found that between 2000 and 2016 there was a 30% increase in stroke and heart disease deaths among people who worked long hours, with 745,000 people dying as a result of these factors in 2016.

The study concluded that working more than 55 hours a week resulted in a 35% higher risk of stroke and a 15% higher risk of death from ischemic heart disease, compared with lower rate among people who worked more typical 35-40 hour weeks.

The study also found that 72%, of those who died from stress related causes  were of male workers, with people in Southeast Asian and Western Pacific countries like Japan and Australia most likely to be affected.

The study points out most of the deaths occurred in people middle-aged or older, with people still more likely to die several decades after they had stopped working the long hours.

‘Working 55 hours or more per week is a serious health hazard… What we want to do with this information is promote more action, more protection of workers’ said Maria Neira, director of the WHO’s Department of Environment, Climate Change and Health, per Reuters.

While the study only analysed deaths prior to 2016, the WHO has warned that evidence suggests the COVID-19 pandemic has pushed many more workers into pulling longer hours, with at least 9% of workers estimated to be working more than 55 hours in a week.

The report notes ‘the pandemic is accelerating developments that could feed the trend towards increased working time.’

According to WHO technical officer Frank Pega, ‘It’s really a smart choice not to increase long working hours in an economic crisis,’ with capping hours actually linked to increased productivity.