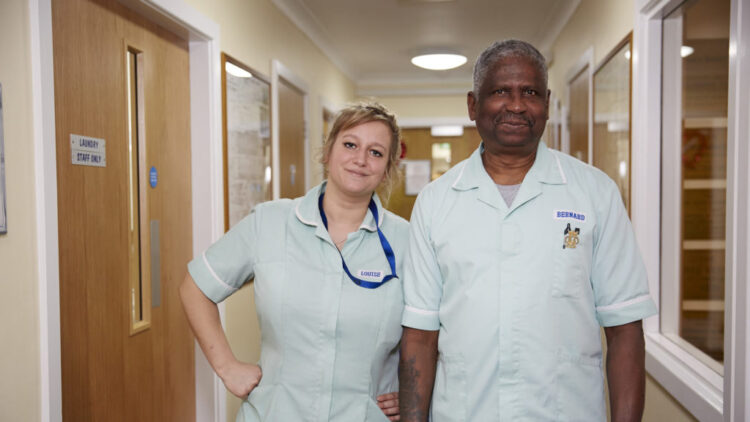 The claimants – mainly women – were awarded  an average settlement of around £10,000 each after an employment tribunal ruling.

The settlement by the tribunal was on the grounds  that contractors commissioned by Haringey Council in North London breached wage rules by paying some care staff less than half the minimum wage. Many of the staff who say they feel unappreciated, frequently travelled over 10 hours a day between visits, without pay.

Unison wants to see the practise of underpayment end, and believes all those denied their full wages will now be able to bring cases against their employees to claim what they are owed. They have called for  for urgent reform such as an end to zero-hours contracts ​in a motion to ​be debated today.

The care companies involved in the Haringey case – Kaamil Education Limited, Diligent Care Services Limited, and Premier Carewaiting Limited – have been ordered to pay more than £100,000 in backdated earnings to the home care staff.

Unison said many staff could earn well under half the legal minimum hourly rate, despite working for as many as 14 hours a day. In one particular case, a woman was paid nothing after a 14 hour shift that saw her travel between appointments.

The judgement said that travelling and waiting time of up to 60 minutes between appointments should be treated as working time.