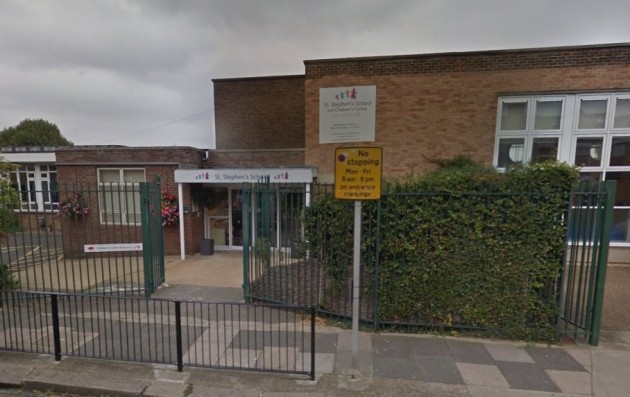 UK parents are in a rush to confirm their choice of a good primary school for their children.

Known as ‘National Offer Day’,. parents all over the UK today receive confirmation of their child’s allocated primary school, the crucial issue for them is whether their children will attend the school of their choice.

Earlier in the year, parents were told to list at least three schools of their option close to their local admissions authority. Parents use different measures in choosing the primary school of their choice, in particular, its proximity to their residence, and schools attended by friends or their siblings. Knowledgeable parents also consider the Ofsted rating of various primary schools and the academic ranking of the schools.

At the age of seven, her pupils were reading advanced books such as the Alex Rider series, written by British authour Anthony Horowitz. The book designed for young adults is fragmented into a series of books. Stormbreaker, published in 2000, tells the interesting story of an M16 agent who used a banking job as a cover for his role as an MI6 agent. Pupils become engaged in the riveting storyline in which Alex rider discovers that his adoptive father has been killed in a car crash. The pupils are taken through the book by their dedicated teachers, developing their intellect in the process.

Most of the school’s 540 pupils are nurtured to aim for grammar schools or top scholarships to top private schools such as Eton and Harrow. By the age of 10, pupils of St Stephens school ha learnt all their times table by heart, and have finished the national curriculum by the time they are 10. Demand for the school is high every year, and

Schools that receive too many applications use its admission rules to decide who gets a place.
Priority is usually given to those who already have an older sibling at the school, or live within close proximity. Undersubscribed primary schools are obligated to offer a place to every parent that applies, with the exception of designated selective schools.

Parents who miss out on their first choice have the choice of appeal within 20 days of receiving their confirmation letter. Details of how to appeal should be included with the letter.

The appeal will be heard within 40 school days by an appeals hearing, where a panel of three will make a decision based on the school admission appeals code.

The Department for Education today hailed rising academic standards as well as the creation of 825,000 new schools.

School Standards Minister Nick Gibb said: “This morning, thousands of pupils and their parents will find out which primary school they will be going to this September. Thanks to our reforms and the hard work of teachers, academic standards in our primary schools are rising across the country. Our young readers are among the best in the world, the proportion of primary school pupils reaching the expected standards in reading, writing and maths standards went up 8 percentage points last year and the attainment gap between children from wealthier and poorer backgrounds has narrowed by 10.5 percent since 2011.

“A good primary school education lays the foundations for success at secondary school and beyond, so it is right that we help make sure every child reaches their potential from the moment they start their education. That’s why we’re investing £5.8 billion to create even more good schools and good school places – building on the 825,000 we’ve created since 2010 – resulting in 9 out of 10 pupils securing one of their top three choices of schools”