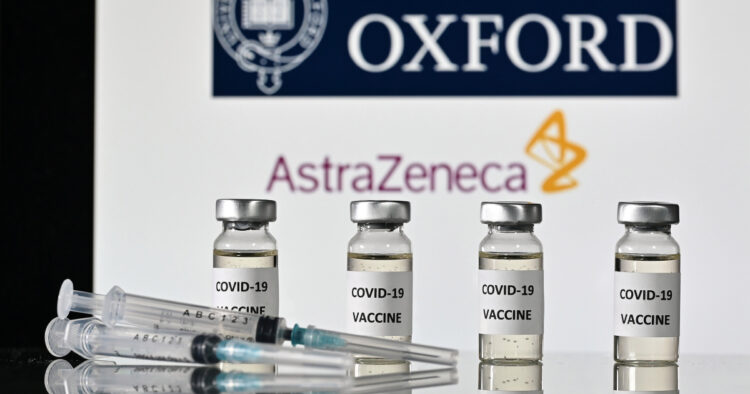 Vaccines are said to protect against variants such as the one found in Kent, but experts say the UK needs to be prepared for the virus keeps mutating.

If the virus keeps mutating, it would mean the continuous production of more vaccines to meet each mutation.

Separately, he said booster jabs would be ready to deploy from September.

Mr Zahawi said clinicians would consider how well the protection from vaccines had lasted when deciding when to begin rolling out the programme.

Clinical trials will also be looking at the evidence on mixing different vaccines to see what will offer the most protection.

The vaccines minister also confirmed there would be an update from the Transport Secretary Grant Shapps later this week about England restarting international travel.

The government said its extra funding – on top of £19.7m already promised – would also aid vaccine manufacture and allow scientists to accelerate the pace and scale of their work.

The cash will allow scientists to test 3,000 blood samples a week, which is  up from 700 at the moment, to measure the levels of protective antibodies against Covid-19 generated by different vaccines.

Until we know the answers, it would be wrong to assume a third booster dose is on the cards. But of course it is being planned for.

Vaccine manufacturers are working on tweaked vaccines, which will aim to deal with so-called escape variants.

A key UK trial which will offer people a third dose of a different vaccine to the one they initially received will start recruiting early next month.

In January 2020, scientists across the world began work on vaccines against the novel coronavirus, long before the disease it caused even had a name. Had they waited until it was clear a vaccine was needed, the delay would have cost tens of millions of lives.

The British government is already making plans for a booster Covid-vaccine programme in the autumn, to protect the most vulnerable ahead of winter.

Last week it ordered an extra 60 million doses of the Pfizer-BioNTech vaccine, which it said would be used alongside other vaccines for the boosters.

Health Secretary Matt Hancock said: “We are committed to supporting the UK’s flourishing life-sciences industry – and this announcement is yet another critical way we will build back better to protect the country over the coming months and years.”

“This new investment will help us stay one step ahead of the virus by doubling our capacity to test vaccine effectiveness against emerging variants.

“While we expect the existing vaccines to offer protection against new variants, particularly preventing serious illness and death, it is important that we continue to monitor the picture as it develops.”

The government has already announced a deal with  biopharmaceutical company CureVac to develop vaccines against future variants, with 50 million doses pre-ordered.