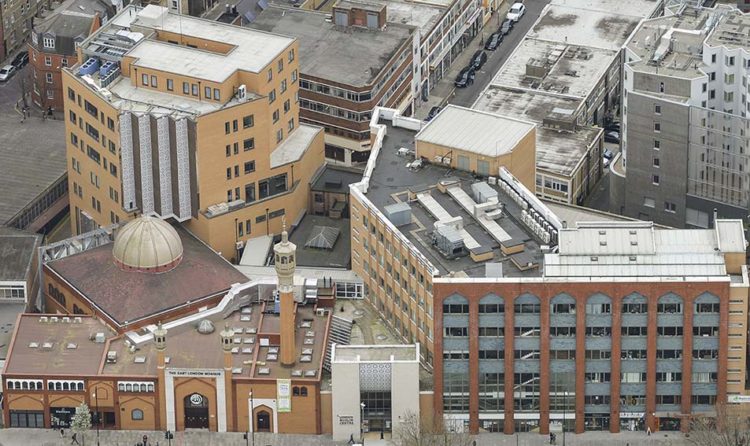 A group of researchers will be going into the Muslim community in East London and Bradford to engage Muslims in some of the vexing issues that have raged recently between an outstanding head of a UK primary school, and some members of the Muslim community.

Ms Neena Lall, who heads St. Stephens school (the UK’s top primary school) was on the receiving end of a heavy back clash from the Muslim Community after she announced a ban on the Hijab for pupils in her school. Lall also banned fasting during school hours.

A handful of researchers from theEyeOfMedia.Com will venture into East Ham, Upton Park, Ilford, and Bradford, to gain a broader view of how Muslims view the decision taken by Ms lall, as well as the excessive reaction to her.

Ms Lall was on the receiving end of a heavy back clash from the Muslim Community after she announced a ban on the Hijab for pupils in her school. Lall also banned fasting during school hours.

The aim of the research is to assess the views of Muslims on this matter, and scrutinize them thoroughly. The researchers, trained by some of our experts in TheEyeOfMedia.Com will examine their views in detail.

Lall’s stated reason for her school’s ban was to integrate all pupils into British society- a position that was met with extreme anger by Muslim parents in the community. It led to several hundreds of signed petitions against the privately educated bright head teacher, who is one of the most innovative in the U.K today.

Ultimately, Lall also became the victim of a cruel campaign and malicious youtube video, in which she was cruelly caricatured by extreme individuals, unfairly labelled as a racist, and compared with Hitler. lall has already retracted her ban on the hihab in the face of the overwhelming opposition and threats.

TheEyeOfMedia.com’s current stance on the issue is that every head of School has full responsibility over pupils under their care, and so reserve the right to ban fasting. This is primarily because school authorities are responsible for the welfare of their pupils.

The demands of good education requires a full level of alertness and mental focus. Ms lall said the school would not want to be responsible if any children passed out due to having not eating. However, Muslims would argue their young people have the energy to fast during school hours

The debate is not new, but potentially hot because it pits religion against institutional authority. Muslim parents will argue that the children have the rights to practice their faith, but it can equally be argued that up until a certain age, children are not old enough to have a deeply entrenched belief that is legitimate.

Last week, Ofsted’s head, Ms Spiefield, gave a remarkable speech at the Church of England in which she pledged her support for Ms lall on her stance. However, pledging support is not a validating basis for the issue in contention, facts and logical reasoning is. The government has a set of guidelines that address this matter, but much of it is still subject to interpretation

Ofsted Caught Up In Unfair Racism Row With Muslim Schools