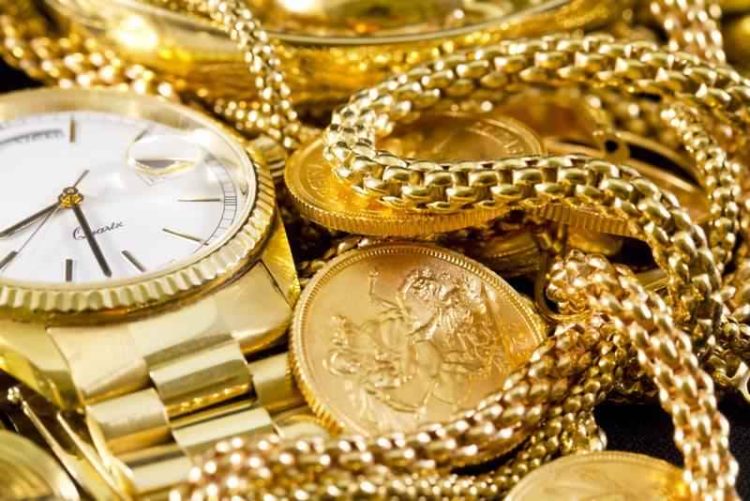 Land, property, jewelry and cash amounting to more than £2.5 million has been recovered from a man involved in extensive VAT fraud.

The Crown Office’s civil recovery unit (CRU) say they first secured forfeiture of Ronnie Decker’s assets in April 2016 but he raised a legal challenge to keep some of the items.

The Crown Office said Decker, originally from Sierra Leone and educated in Scotland, was involved in fraud alongside Michael Voudouri and Mohammed Sarfraz Sattar through the company Q-Tech.

Voudouri is currently serving a prison sentence for his fraudulent activities. In the meantime, the CRU has recovered more than £1.2 million from Sattar.

Diamonds and designer watches seized from Decker were sold at auction in London in December and raised more than £130,000.

Other assets included in the settlement were £82,000 found in cash in his house, more diamonds, a house valued at £380,000, and money from investments, bank accounts, and a pension policy.

“Ronnie Decker set out to line his own pockets and deny the public purse of millions of pounds through a systematic abuse of the VAT repayments system.

“Uncovering the fraud involved a financial investigation that spanned the globe and required the cooperation of numerous agencies in many different countries.

“I am delighted that the case his settled and that money will finally benefit Scotland’s communities.”

HMRC worked to examine bank accounts as part of the investigation.

Charlie Merrick from HMRC fraud investigation service said: “This was a complex and lengthy investigation, but we are committed to recovering money to fund the public purse and this result is a testament to the strong partnership between HMRC’s Fraud Investigation Service and the Civil Recovery Unit.

“We are dedicated to ensuring that those who owe money to HMRC pay in full.”