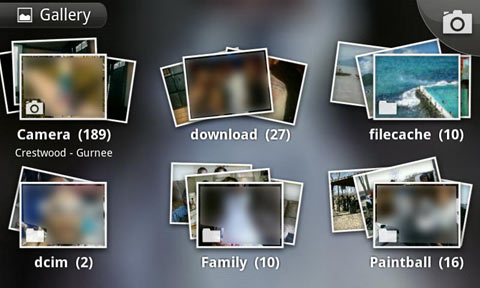 A man was bottled and robbed for accidentally deleting pictures from his mutual friends picture gallery.

The victim only known as Paul, was asked if he knew how to delete pictures from the Android phone of a man who wanted to clear a few pictures to enable him to send email messages.

The attacker was just outside Cattle estate in East London on Monday evening , when a friend of a mutual friend responded to his question about deleting some pictures from his photo gallery.

Instead of showing the man how to delete the pictures , the man actually deleted all the pictures stored on his phone gallery, believing this to have been his request.

Shocked and angry , the owner of the phone then hit the man with a bottle in his hand , cutting him on the side of his cheek. As the victim fell to the ground, he dropped a wallet with £125 , which was picked up by his attacker. Paul has refused to report his attacker to police, as he plans to seek revenge himself.

The story came to the attention of the eye of media com as we were investigating a drug and gang feud in the area . A witness told the eye of media.com : ” the guy went mental.

.” Paul was only asked if he knew how to delete pictures, the guy never asked him to actually delete them, you get me? He deleted pictures of the guys girl, his ex girl , his family, some of those pictures he can’t get back, you get me?( you know what I mean)

Paul, who had to get stitches to the side of his cheeks refuses to be photographed saying

” I ain’t putting my face online, are you mad? You want me to show all his friends and police my face so they.kniw what I look like when I do my thing, he said. I’m going to deal with this myself , trust me”.

His intention for revenge implies a potential cycle of violence that could involve other people. The attacker is known to the victim but he received to disclose his identity to us.