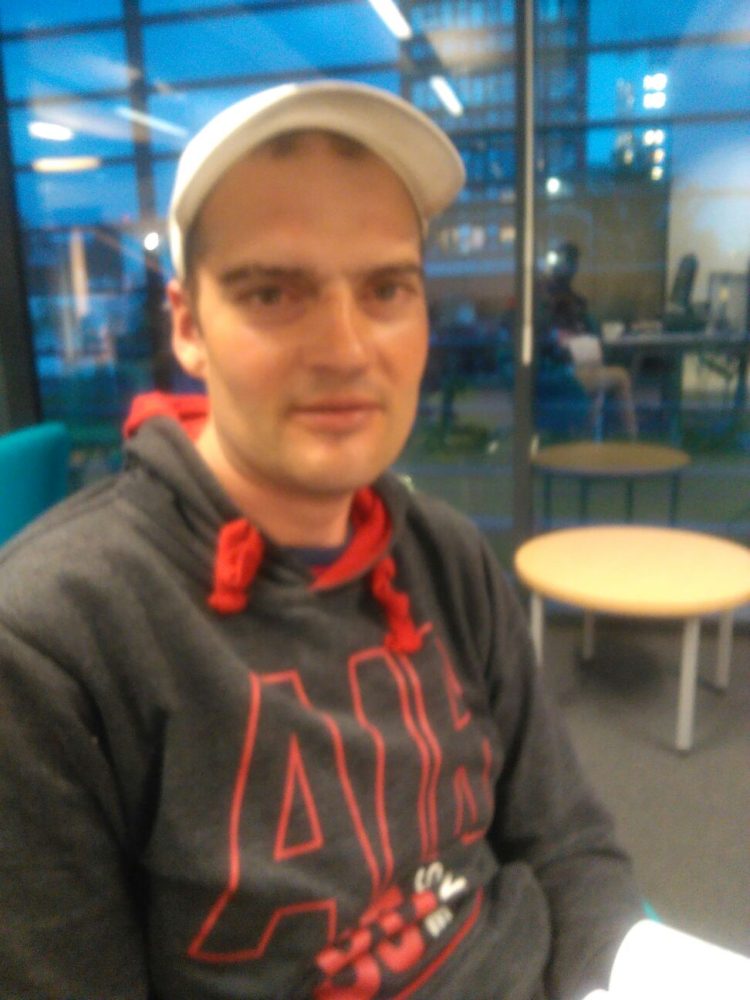 A Londoner who was addicted to Heroine for 7 years has given up after just a 3 week jail sentence. 36 year old Scott Williams was a heroine and crack addict who became a serial thief.

” I had a long think in jail and decided it was time to quit. It wasn’t easy, but I decided to be tough and roast in there. There was lots of drugs going round in jail, but I resisted the temptation. I used to spend about £100 a day on drugs. Heroine and crack was my best friend. I had to steal to support my habit.

I moved around from London to Essex to Manchester to steal. I would raid shoos, homes, anything to get hold of money. I pressured my mother constantly to send me cash. She would resist but give in eventually. She told me it was draining and depressing her, but I was hooked and needed it.

I felt guilty because she is a single mum on pension, but I just had to get money any way I could. I am glad she will be relieved if that stress now”.

I read a few articles on your site a few months ago about drug addicts which gave up and was motivated. Someone who is a friend of one of your writers shared the article on facebook and I clicked the link as soon as I read it. I liked it and was inspired by it. It was on my mind throughout my sentence.

“Then I recently read another one on your site when one of my Facebook friends shared it online. Me and my girlfriend were in bed when I read it, and she urged me to contact the writer and offer to share my story . I was initially very reluctant but she said it will make me feel better and motivate me even more. Then she did what most women do and said if I love her I should do it for her. So I did. I have now been clean for five weeks and will never go
back”.

Williams met his new girlfriend, Anne, a week before he went to prison. ” She keeps me in the straight and narrow and I am now focusing on finding work. I have no qualifications and no real work experience, so it’s not easy knowing where to start. But I will take anything in the meantime “, he said . Williams is also happy that his mother will be less stressed now. ”

We hope to inspire more drug addicts to give up through inspiration from these accounts. It just shows how powerful the mind is when focussed on achieving a goal.