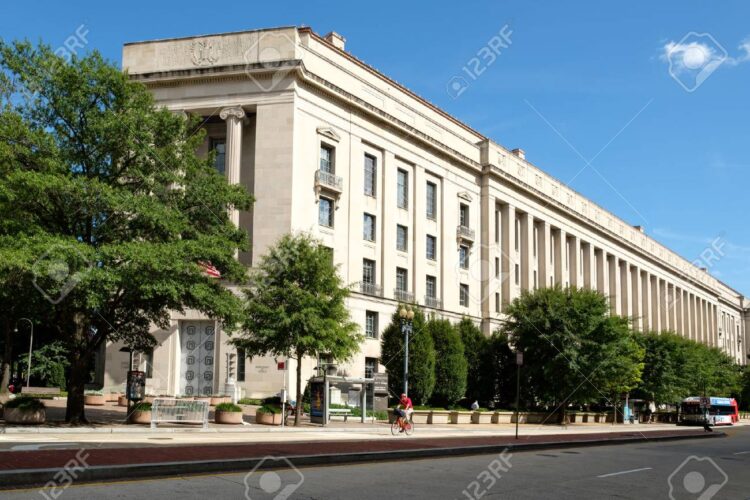 The Justice Department’s Office of the Inspector General is investigating the circumstances surrounding the sentencing recommendation for Roger Stone, a longtime friend of President Donald Trump.

It follows allegations that Prosecutor Aaron Zelinsky told Congress the U.S. Attorney’s office in D.C.  to recommend a lighter sentence because of Stone’s ties to president  Trump.

The investigation is focused on events in February,  when prosecutors for Stone said they were told to seek a lighter sentence for Stone than they had previously considered.

The Office of the Inspector General is examining the allegations.Stone was convicted on seven counts related to misleading an investigation into ties between the Trump campaign and Russia in 2016, including witness tampering and lying to investigators

Attorney General William Barr  intervened to override the prosecutors’ recommendation of seven to nine years and ask for a lighter sentence. All four prosecutors quit the case as a result.

One of those prosecutors, Aaron Zelinsky, testified before Congress in June that he was told by the office of the U.S. Attorney for the District of Columbia to recommend a lighter sentence for Stone than he otherwise would have because of Stone’s close personal relationship with Trump.

Zelinsky said the U.S. Attorney, Timothy Shea, was “receiving heavy pressure from the highest levels of the Department of Justice to cut Stone a break, and that the U.S. Attorney’s sentencing instructions to us were based on political considerations.”

Career prosecutors had recommended the longer sentence in accordance with a 2017 policy put presented by Trump‘s first attorney general, Jeff Sessions, requiring  prosecutors to seek the maximum sentence under the guidelines, except in the event of  mitigating circumstances.

A federal jury convicted Stone of seven felonies after a trial in which prosecutors accused him of lying to Congress and intimidating a witness. He was accused of  trying to protect President Trump by misleading a Congressional investigation into ties between Russia and Trump’s 2016 presidential campaign.