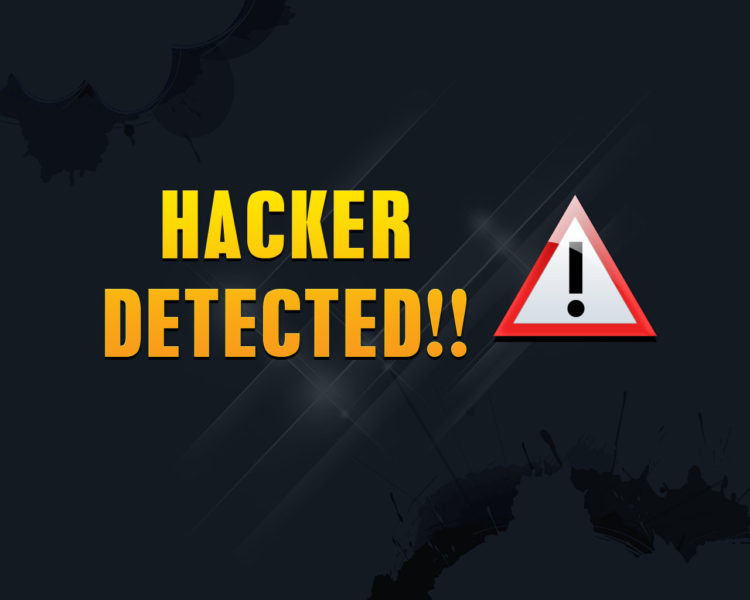 Hackers hit the eye of media with a malware virus that shut the site down for 7 days.

The malware virus was spitefully inflicted on the site by haters, according to go daddy who host our site.

Hackers have tried to spam this site in the past through our comment section in the past, but have been fended off by our thorough admin personnel.

Speculation was wide among the team regarding the identities of the perpetrators, with fingers being pointed here and there at certain people or groups investigated by the eye of media

In reality, it is possible to definitively say who the hackers were , except that disruptive and spiteful people who hack are several, with a range of potential motives for hacking. However, we will go after our suspects very hard.

The eye of media.com uses word press , and is hosted by go daddy . The global giant hosting company offers a malware protection service as part of its affiliation with other companies.

Yet, they failed to bring the availability of this service to our attention. One would have thought that the fact they charge a fee of over $200 dol a year for the service would be enough incentive to offer this to us from the outset.

Instead go daddy made reference to the written availability of the service on their site, overlooking the importance of explicitly highlighting the service to us.

We deem it negligent of go daddy, who failed to be adequately informative of their services over the course of the various interactions we have had with them. The negligence exhibited by them is not necessarily one that is actionable.

.A spokesperson for go daddy told the eye of.media.com that it is not their duty to bring to the attention of customers, any safeguarding measures instituted by third parties with whom they are affiliated.

It was in turn pointed out to him that their affiliation with those third parties in jointly offering the service in question invalidates the reasoning presented in their defense.

Go daddy admitted the existence of inherent vulnerabilities in word press, but attributed the flaws to pluggings and how they are co-ordinated.

Whatever the source of those vulnerabilities, we think go daddy at least have a moral duty to adequately inform users of word press of the most effective measures of security available. We are now aware of the most effective security measures offered by them and have taking them on board. Additionally, we will constantly have an extra back up of all our materials, so that all those hoping to hack our site will only be wasting their time as we will always be able to replicate all our material and still release material as usual.

Go daddy bosses say they have taken on board our criticism and will circulate it to staff in the company.

Their ever courteous and assisting staff did their best to help us resolve the problem and direct us to their malware prevention software to prevent a recurrence of the site shutdown.