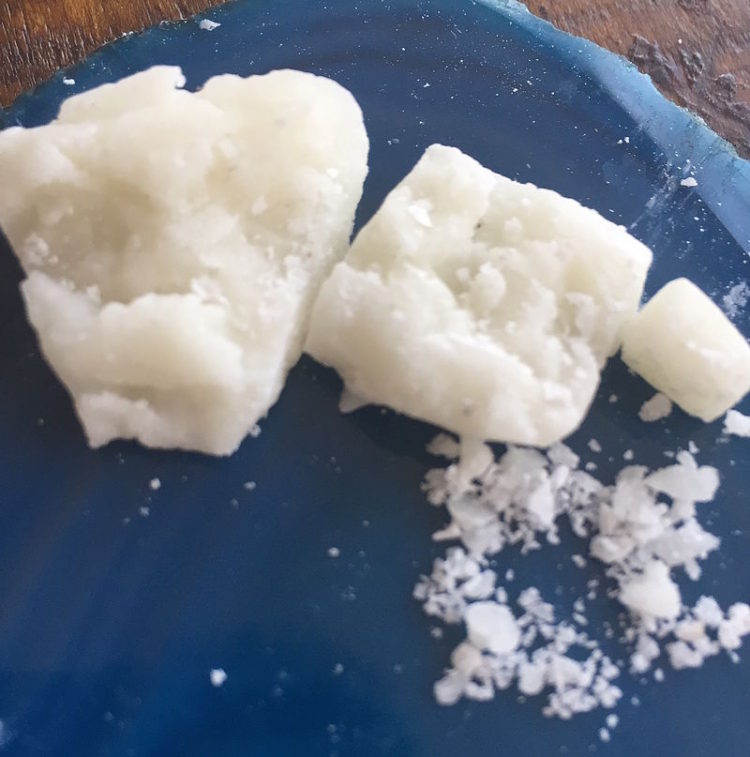 A security firm seized cocaine from Leeds Festival and took back to their office to snort.

The damning information was released to the eye of media.com by an aggrieved former security woman sacked from the job.

The firm ,based outside Leeds were at Festival last year and seized cocaine from a number of users at the festival. More than one security firm were at the venue, and the eye of media.com cannot reveal the name of the firm because of a lack of conclusive evidence to back the claim. The firm  denied the claim when approached by the eye of media.com, and threatened a legal suit if we named them in relation to this story. Without concrete proof, we can’t name them, but we absolutely believe the girl. She has no reason to lie with this particular allegation.

However, the woman in question claims to have snorted cocaine with security bosses back at their office instead of handing the illegal drugs to police. She revealed the details of the story to associates of the eye of media.com during a night out and repeated it to us the next day. The girl in her twenties, who does not wish to be named, told the eye of media.com ” security seized so much cocaine from party goers, but took it back to base where we snorted them on his table. It was like a gift to everyone. There was so much coke, it was unreal”.

It raises issues about the way seized drugs at festivals are handled, and calls for the need for seized drugs to either be disposed off instantly in the presence of those from whom they have been seized, or for security staff at festivals to be forced to wear body cameras like many police forces in the UK do today.  It is an unacceptable level of hypocrisy for security staff to seize drugs from party goers if they themselves are going to go home and snort it. It is more honourable for them to turn a blind eye than for them to indulge in the very activity they are depriving others from participating in.

Cocaine use is widespread in Britain and many countries, but people in official positions like security staff should not be allowed to take class A drugs on the one hand, whist preventing others from doing so. Our source claims that those found in possession of cocaine were ejected from the festival. This level of double standards is sickening and needs to be rooted out from supposedly respected organisations. This revelation also raises a case for security staff to be drug tested in the eye  of media.com has called for social workers to be tested for drugs.

In 2016, the eye of media.com revealed that a number of social workers were frequent users of cocaine, but go undetected because of an absence of drug testing in the profession.

It is really disgraceful. Security staff have the responsibility of maintaining order at venues across the country and are expected to be of high moral standards. Their judgement becomes highly questionable if they are allowed to contradict the standards they stand for.  The ye of media.com have reported on the terrible judgment of security firms across the country who sometimes prevent people from venues without giving any reason. Privately licensed venues have the right to eject people from their premises without giving a reason, but the eye of media.com have stressed that they must have a valid reason even if they don’t give one. Otherwise, they could easily use this to discriminate against people on the illegal grounds of racial discrimination or discrimination based on sexual orientation.

In the wake of this latest revelation that some security staff seize drugs only to take the drugs themselves, I have proposed to our editorial the need for us to push for a policy to address this and ensure there is a system that examines security staff to make sure they do not abuse their position but act respectably. Security is a respectable job that requires employees to be professional and responsible, otherwise what we have is crooks paid to keep a venue secure, when the public themselves may need to kept secure from them. If security staff seize cocaine and snort it, they could also turn up to work high on cocaine and make irresponsible decisions. Not in Great Britain.