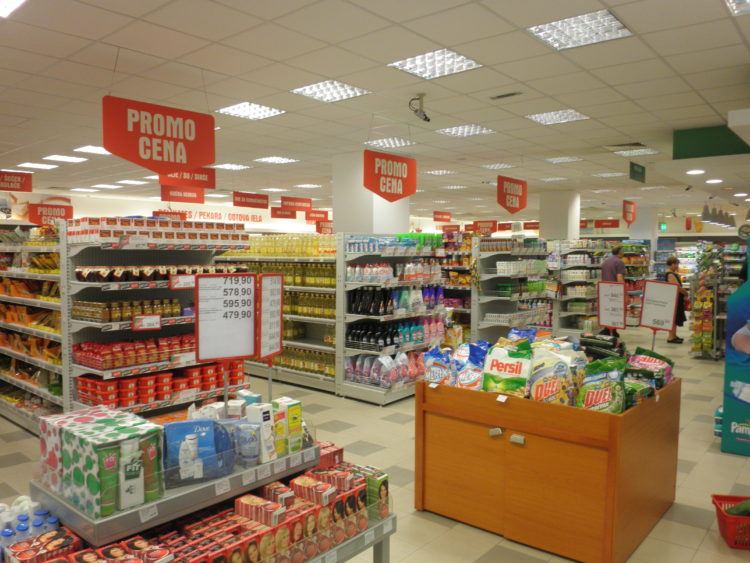 Most of the foods sold to us fail the science test in healthy terms. They are presented very nicely to raise the appeal, but beneath the smooth and attractive surface is a load of junk.

If we take a close look at many of the foods on display in most stores, they have too much fat and carbohydrate content. This does not stop us from going for the food that we love no matter the content.

Junk food can affect the way you think and operate. At the same time, the occasional indulging in yummy junk food doesn’t hurt too much.

It’s the habit and continued consumption of junk food that spoils the mind and body. An accumulation of bad food in the system affects the person mentally and internally. A

So much bad food can lead to ADHD in people, depending on the range of bad food and the resistance of the person’s immune system

MacDonald today launched an initiative to promote the speed of their delivery through an app. If the bad outweighs the good , it could mean our tastes buds are being bought for profit.

If we indulge with discipline, then it may balance out the junk a little bit.