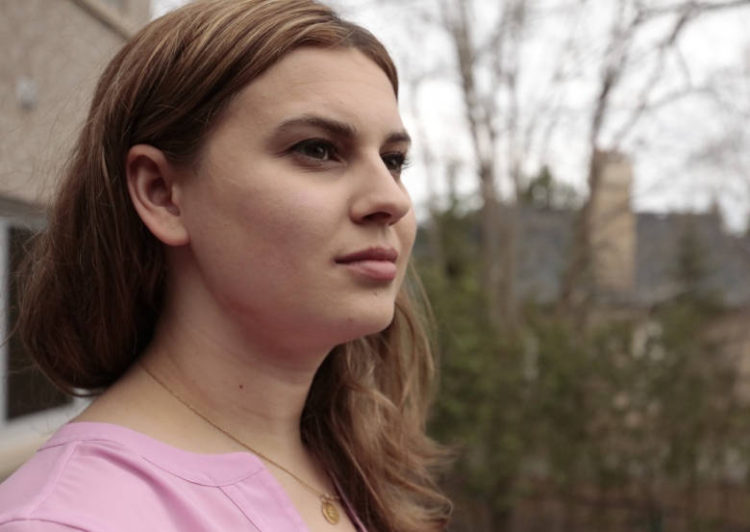 A Canadian woman is asking for an apology after US police arrested her and threw her in jail for driving with a Canadian licence.

27 year old Emily Nield, 27, was on a student visa when she was arrested for speeding in Georgia on her birthday in April. After failing to produce hard copies of her passport or birth certificate, she was handcuffed and taken to jail.

Although  she was eventually acquitted of all charges,  and her record cleared, but Ms Nield says she is still is demanding an apology.

Ms Nield was pulled over for driving 87 mph (140 km/hr) in a 70 mph zone, and wrongly told by an officer that  she could not drive with a Canadian licence.

“I tried to tell the officer this isn’t right, my licence is legal, if she had just done a simple Google search, this would not have happened,” she told the BBC on Monday.

According to the Georgia Department of Driver Services website, non-US citizens holding a valid foreign driver’s licence are allowed to drive in the state of Georgia, but may be asked for proof that they are citizens of the country that issued it.

The highway she was driving on is frequented by many Canadians who vacation in Florida.

The officer did ask for proof that she was Canadian, and would not accept photographs of Ms Nield’s immigration documents and passport. She was then arrested for driving without a licence”I was scared, I just kept thinking this (the arrest) is going to stay with me,” she said. “It was the worst birthday of my life.”

Ms Nield took a video of herself in the back of the officer’s vehicle and posted it to Snapchat so her friends could arrange for a lawyer.

Aggrieved Nield  paid more than $778 (C$1000; £574) for bail and to retrieve her car from the impound. Ms Nield is now keen for all Canadians to know they do have rights driving in the US. She also says at the police station she was not allowed to contact the Canadian consulate, which she is legally allowed to do.

She also wants the officer to apologise for not knowing the law.

“I would love for her to reach out just say ‘I’m sorry’,” she says