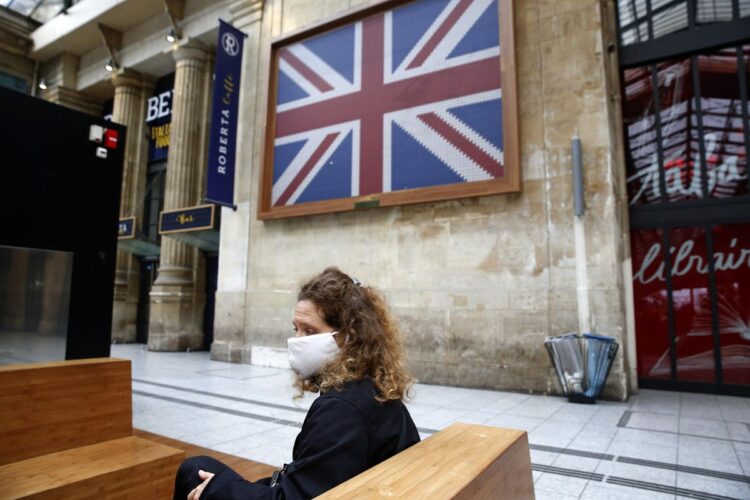 British holiday makers in France are cutting short their vacations to meet the 4 a.m. Saturday deadline announced on Thursday. Anyone arriving back from France from Saturday is expected to quarantine for two weeks to prevent them spreading the coronavirus beyond their households if they have become infected.

After the British government took France off a list of nations exempt from traveller quarantine requirements due to a sharp rise in new coronavirus infections there, travellers began to book flights back to the Uk.

Some air fares have hit the roof as airline operators capitalise on the high demand for tickets. British Airways was selling tickets for a flight from Paris to London on Friday night costing 452 pounds ($590). The same journey on Saturday could be made for just 66 pounds.

The French government has indicated retaliation.The British government insists it had to make the decision because a 66% spike in confirmed coronavirus cases in France in the past week. The Netherlands, Malta, Monaco and the Caribbean islands of Aruba and Turks & Caicos were also added to the U.K.’s quarantine list for the same reason.

France is the second most popular holiday destination for British tourists after Spain, attracting 10.3 million visits in 2019. Over 160,000 UK tourists were estimated to be in France on Thursday, and many of the 300,000 French citizens who live in the UK were also thought to have returned home.

Health authorities in France reported 2,846 new virus cases in 24 hours, bringing the total for the week to over 12,900. Paris extended the areas of the city where pedestrians will be obliged to wear masks starting Saturday morning after health officials said the coronavirus is “active” in the French capital and the Mediterranean city of Marseille.

As of Friday, France and the Netherlands had Covid-19 case rates of 34.0 and 41.6 per 100,000 people, while the UK’s rate was 17.3, according to the European Center for Disease Prevention and Control.

The Eurotunnel Le Shuttle train service, which transports vehicles between France and the UK, was fully booked on Friday as a result of the increased demand.British Transport Secretary Grant Shapps said the country needed to “keep infection rates down”

British Transport Secretary Grant Shapps said the government’s decision to end the travel corridors with France and the other destinations was based on the latest available coronavirus data.
“Data shows we need to remove France, the Netherlands, Monaco, Malta, Turks & Caicos & Aruba from our list of coronavirus Travel Corridors to keep infection rates down,” he tweeted on Thursday.