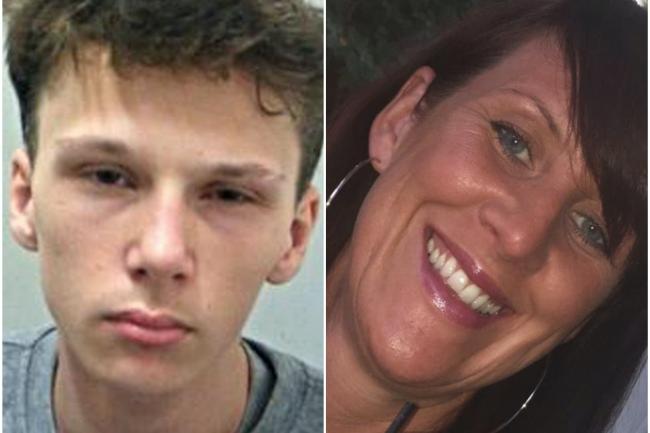 A 17-year-old boy has been sentenced to life for the “entirely random” brutal murder of a teaching assistant as she strolled through woods in broad daylight.

Rocky Marciano Price lay in wait for a passing woman and struck when Lindsay Birbeck, 47, crossed his path in Accrington, Lancashire.

Moments earlier he had stalked another lone female walker who was so concerned about being followed she looked for something heavy to pick up and defend herself with before hurrying to safety.

Sentencing Price at Preston Crown Court to a minimum term of 16 years, Mrs Justice Yip said: “There is no evidence of any sexual assault or other apparent motive. Why the defendant chose to kill Lindsay, only he knows.

“The evidence of the other woman demonstrates, beyond doubt, that Lindsay was not targeted for any reason, other than she was a lone woman. If it had not been her, it could have been someone else.

“This was the entirely random killing of a stranger.”

Keep-fit enthusiast Mrs Birbeck went for a quick walk in woods known as the Coppice before planning to cook tea at her home in Burnley Road for daughter, Sarah, 17, and Sarah’s boyfriend.

The alarm was raised when she did not return, which prompted a massive search by police and members of the community. 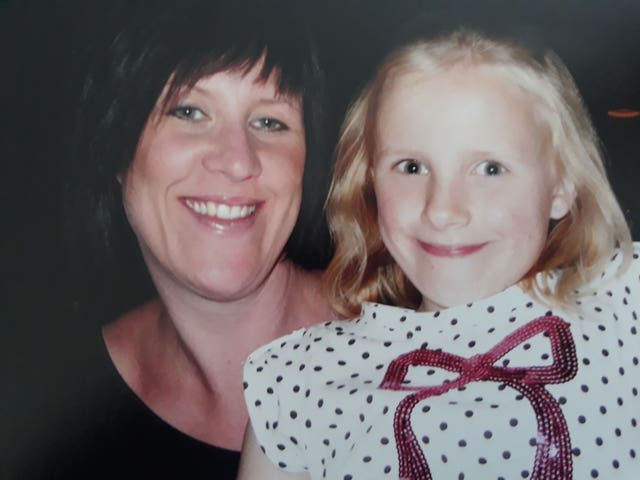 Buried
Five days after Mrs Birbeck’s disappearance on August 12 2019 the defendant brazenly moved her body in a wheelie bin from the Coppice and along Burnley Road to the town’s cemetery, where he buried her.

Her naked body, wrapped in plastic bags, remained concealed in a wooded area at the back of the cemetery until it was discovered by a dog walker on August 24.

A post-mortem examination revealed she died from neck injuries with “severe compressive force”, apparently used either by stamping or kicking or kneeling on the front of her neck.

Such was the decomposition of Mrs Birbeck’s body that no evidence of a sexual assault could be found. 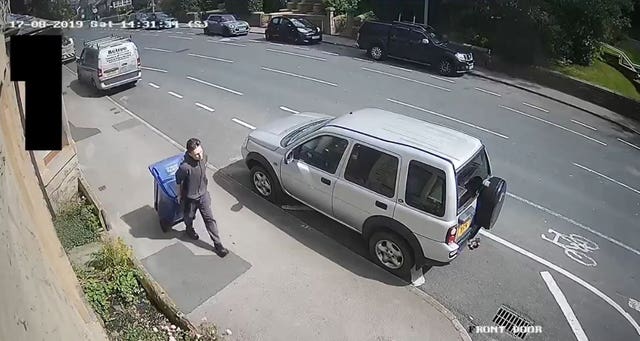 He claimed he was not involved in her death and that a mystery man had approached him in the area and offered a cash reward to dispose of a body.

On Wednesday a jury rejected Price’s account and unanimously found him guilty, exactly one year after Birbeck disappeared.

The judge said the defendant’s autism and learning difficulties did not excuse or explain his behaviour.

She said: “His actions after the killing clearly suggest he had the capacity to plan and reason.”

Price, who followed proceedings on a video-link from Wetherby Young Offender Institution, must serve the minimum period set before he can be considered for release by the Parole Board.

In her victim personal statement read to the court, Sarah Birbeck said her mother was a higher-level teaching assistant and “the irony is she would have taught boys like the defendant and would have tried her best to help him”.

She added: “The fact that he has made us come to court and listen to every graphic detail of my mum’s murder when he could have saved us this pain by pleading guilty is unforgivable.”

Outside court, Price’s father, Creddy, 47, argued there was no DNA evidence to link his son to the actual killing.

He said: “Our son is innocent, he has not got the mental capacity to hurt anyone. We are not going to stop fighting, if it takes us all our lives, to find this other man.