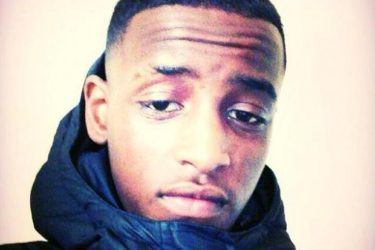 A 19-year-old teenage footballer was chased and killed by two youths in Northolt yesterday afternoon.

Abdullahi Tarabi was a talented footballer who had planned to study sports science at Brunnel University this September.

The Evening Standard reported that the victim had nine brothers who are comforting themselves as hey come to terms with the horrifying news.

Tarabi was the youngest of his parent’s children and was said to be a likable teenager. His friend, Kallum Reed said Tarabi was always laughing and making jokes.

He was said to have been stabbed near his home; many people, including his brother tried in vain to save the young lad.

A man has been held in custody on suspicion if murder and four others have also been questioned. The motive of the killing is unclear, and police is keeping an open mind.

The level of brutal violence and murders is reaching disturbing levels. Two hours after Tarabi: s murder, another 20 year old was stabbed to death as he chatted to a group of friends in Mile End.