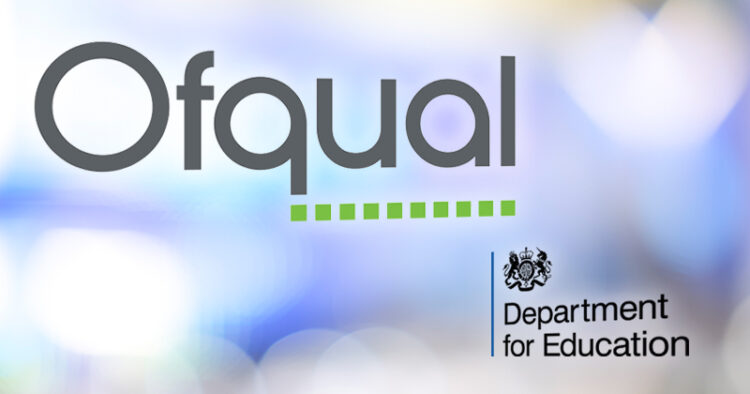 Private schools produced the highest set of A-level grades  among the list of schools and colleges that received A level grades this year.

Analysis from exams regulator Ofqual found 48.6 per cent of private school pupils attained an A* or A this year – an increase of 4.7 percentage points.

However, the HMC- a  professional body of headmasters and headmistresses for private schools- said a 37 per cent had reported their pupils were experiencing more difficulty than normal in getting into university, while 95 per cent have subjects in which the awarded grades are significantly below the centre assessment grades.

Ian Powel, the HMC General Secretary, said:  …”the futures of young people from all sorts of backgrounds in every type of school are being put at risk and we are as frustrated and confused as colleagues in the state sector”.

The outcomes are in stark contrast with secondary comprehensive schools, which saw an increase of just 2 percentage points, from 19.8 per cent to 21.8 per cent.

The revelation follows wide condemnation by education chiefs about the unreliability of the results, and has set the stage for multiple appeals from affected schools. Boris Johnson said disappointed pupils can use the appeal process or take a resit in the autumn.

Immediately after the results were published, the Sixth Form Colleges Association complained bitterly about the results.

However, Ofqual confirmed more weight was placed on centre judgments for institutions with lower entries “overall, or in particular subjects”.

It stated: “Where schools and colleges had a relatively small cohort for a subject – fewer than 15 students when looking across the current entry and the historical data – the standardisation model put more weight on the CAGs”.

The regulator defended its processes by stating  that centre-assessment grades had been “optimistic”, and without moderation would have “likely” led to overall national results that were “implausibly high”.

However, the exam regulator also admitted that outcomes for pupils from disadvantaged backgrounds fell by a larger margin than their better-off peers after moderation.

Private schools historically produce the highest percentage of A grades in both G.C.S.E and A levels, and perform better overall. This is due to the high fees charged to parents, relative few pupils (of about 6) per class, and highly paid and committed teachers.

Earlier today the SFCA said it feared its members had been disproportionately impacted, with almost half of principals reporting that overall, their calculated grades were “much lower” than what they had submitted to exam boards. More than a third of  predicted A level grades were downgraded this year.

The Equality And Human Rights Commission has been forced to get involved in the row after the results were shown to have affected people from disadvantaged backgrounds most. There has also been calls for the Secretary Of State for Education, Gavin Williamson, to step down over the fiasco which could affect the future of several pupils.

However, Ofqual’s analysis also shows that when it comes to grade C or above, secondary comprehensive schools saw a larger increase of 2.5 percentage points, more than the 2.3 percentage point increase seen at private schools.

Ofqual said that overall “outcomes have increased relative to 2019 for all centre types at both grades” but the extent of the increase varies by centre type, reflecting “differences in a typical year”.