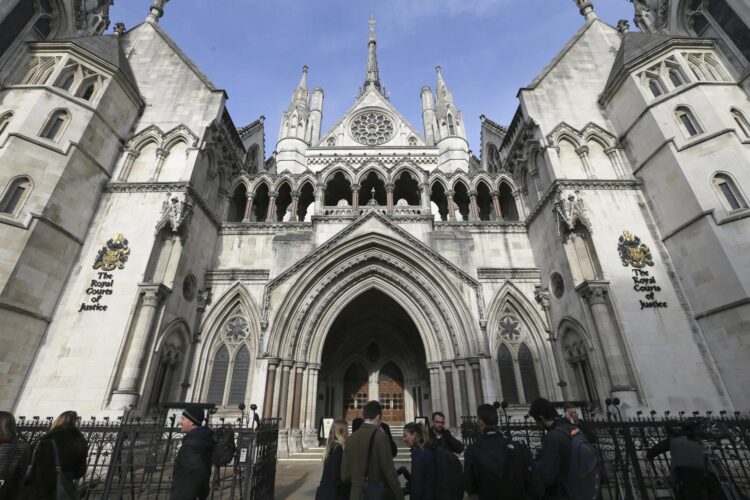 The British government are likely to legal action on behalf of students affected by this year’s A-levels debacle.

Two legal challenges are  already in the early stages of being processed, following the national discontent across the Uk in relation to downgrading results released yesterday.

On Thursday, law firm Foxglove said the A-level algorithm was “unfair and possible unlawful”, and that it was gathering evidence ahead of a potential judicial review.

The firm is acting on behalf of student Curtis Parfitt-Ford, whose petition calling for a fairer system has amassed over 135,000 signatures as of this morning.

And Jolyon Maugham, director of the Good Law Project, has announced this morning that his organisation was mounting a legal challenge to “compliment” the one brought by Foxglove.

Maugham said the challenge “will focus on the unfairness, and in particular the limited and flawed appeal rights”.

Several schools and colleges are disappointed with the grading system which they say have disadvantaged their pupils and produced results that do not accurately reflect the ability of pupils who were predicted higher grades than the results they received.

Ofqual and the government have defended the standardisation process, insisting it was necessary to prevent grade inflation. They also pointed to a 2.4 percentage point rise in the proportion of top grades this year as evidence that the system had work

Maugham said today that his firm was “looking for students downgraded by at least two grades, especially the cases of students whose academic achievements have been downgraded”, adding that he knew of “one case from a C to a U”.

The news that poorer students also suffered a lot of  downgrading has added to the protests against final grades.

The British government has emphasised the rights of pupils to appeal results they consider unfair, as well as explore the option of a resit this autumn, where the appeal process does not satisfy them.

However, some pupils will argue that a resit will not necessarily correct the injustice since they will have limited time to prepare compared with the period between March and May which would have included consultation with their best classmates, many of whom might have obtained  final grades that move them on to their preferred course at University.

Autumn resits for AS and A-level exams will take place between October 5 and October 23, and GCSEs will go ahead between November 2 and November 23.