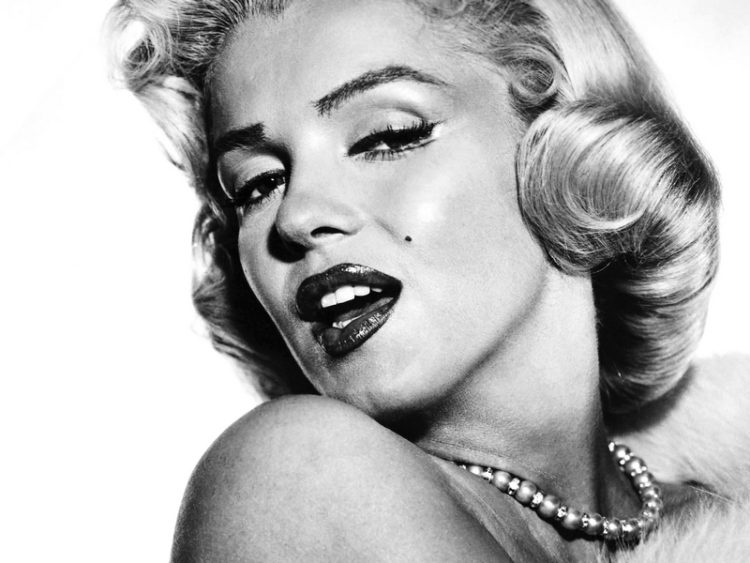 A ufo disclosure documentary aimed at unmasking a truth embargo about alien visitation is on digital streaming and DVD video.

Dr Stephen Greer is a strong advocate for the disclosure of aliens which he along with many others see as a conscious truth embargo being perpetuated by selfish elites.

Greer holds strong unorthodox views, and once claimed that the US government has obtained technology from aliens that could provide the world with free energy, but suppresses it to ensure the fossil fuel industry can thrive.

The documentary claims that the deceased superstar, Marilyn Monroe was murdered by the CIA because of her liaisons with then President Kennedy, who is believed to have once confided in her that he had seen things from outer space.

Dr. Greer claims it was feared that Marilyn Monroe was about to release the information at a press conference.

The documentary features lots of testimonies and footage never seen before, but whether this does much to enhance the disclosure movement joined by ufo enthusiasts is yet to be seen.

It will win more converts, but most well-informed viewers will already be aware that aliens exist. The discovery of earth like planets by scientists recently further confirms the likelihood that other forms of life exists.