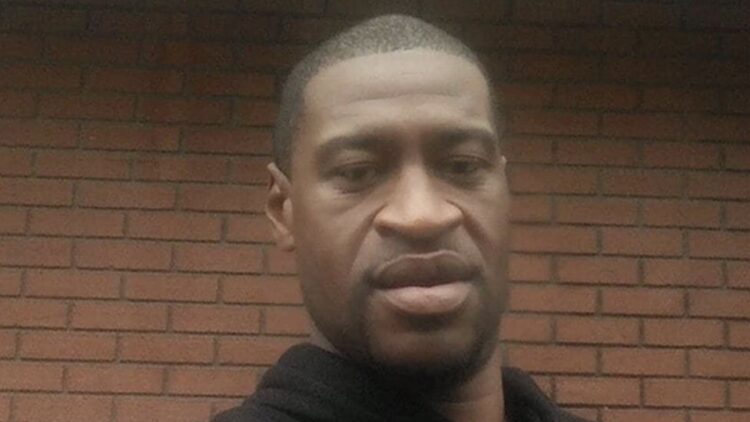 George Floyd was co-operative and begged the racist officers who accosted him while he was driving, court transcripts reveal.

Court transcripts show that George Floyd pleaded with officers not to shoot him, as he reminded them that he just lost his mother. Atone point, Floyd repeatedly begged the officers ”Please don‘t shoot me, Mr. Ofcer. Please, don’t shoot me man. Please. Can you not shoot me, man?”

”I’m not going to shoot you. Step out and face away.

The U.S police officer accused of George Floyd’s murder ignored cries by Floyd even as the former night club security man said the cop was going to kill  him Cruel Chauvin  told Floyd to stop talking as he repeatedly gasped under the man’s knee, according to court documents.

The unarmed black man cried out for his late mother and children as he said the Minneapolis policeman would kill him, heart breaking  transcripts from body-cam footage show.

The killing caught on film led to a wave of anti-racism protests led by the Black Lives Matter movement, and stirred debate and reflection in the US over the country’s history of slavery and segregation.

Derek Chauvin, who knelt on his neck, faces second-degree murder, while the other three – Thomas Lane, J Alexander Kueng and Tou Thao – are charged with aiding and abetting murder

Yelling
At one point, Mr Chauvin, who is shown in bystander footage appearing to kneel on Mr Floyd’s neck for nearly eight minutes, replies: “Then stop talking, stop yelling.

“It takes heck of a lot of oxygen to talk.”Transcripts of footage recorded by body cameras fitted to Mr Lane and Mr Kueng show Mr Floyd said more than 20 times he could not breathe as he was restrained by the officers in a Minneapolis street.

Mr Lane demands Mr Floyd to show his hands at least 10 times before ordering him to get out of the vehicle.

In response to one of the demands to see his hands, Mr Floyd says: “Man, I got, I got shot the same way, Mr Officer, before.Last time got shot like that Mr Officer it was the same thing”, he says.