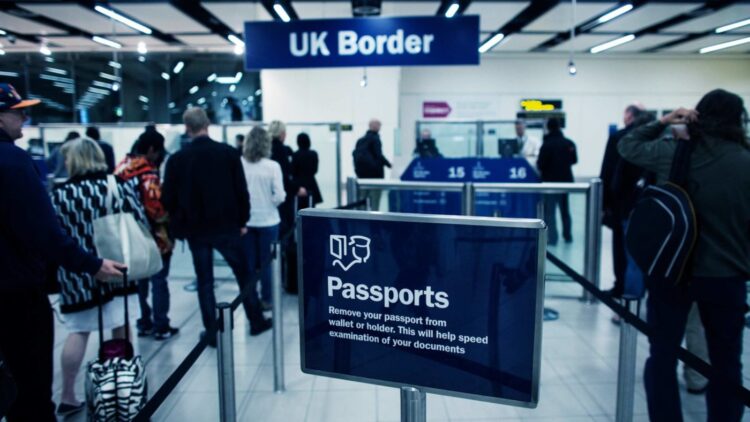 A group of 37 organisations representing the UK’s health and social care system have written  to the PM about the government’s Immigration Bill.

The detailed and carefully worded  letter to the Prime Minister addressed a wide range of issues in relation to social care and the call for Boris Johnson’s immigration policy to take account of this. The Cavendish Coalition expressed “grave concern” that the current proposals around the Immigration Bill will have a damaging impact on the care sector .

The group said they are committed to helping the UK Government design and deliver post-Brexit policies that have a positive impact on the UK’s health and social care system.

”Whilst the proposed new system does include migratory routes for registered health and care professionals, it excludes social care staff. We share a profound concern that the resulting Immigration Bill and proposals are swiftly heading towards an alarming
destination with no obvious solution for the care sector.

The letter also states that ”it is critical that the Government ensure a transitional solution is in place for social care in January 2021 to navigate the gap between the introduction of the new immigration system and a longer term plan and funding settlement for social care in England; an urgent domestic priority which you re-committed to in your recovery speech last week.

It adds  that the disparity between social care services and the NHS has been laid bare through COVID-19 with vulnerabilities in funding.

For a sector where one in six are foreign nationals and which is struggling with 122,000 vacancies in England alone it would be unwise to believe that domestic recruitment will solve all social care’s immediate problems. Indeed, a recent survey of health and care workers found that one in five are likely to leave their roles following the pandemic.

The proposals, which were approved by MPs in May, will grant entry to the UK through a points system based on a range of factors, including qualifications, ability to speak English and a salary £25,600 or more.

With foreign nationals accounting for one in six social care jobs and vacancies standing at 122,000 in England, the letter argues it would be unwise to rely on the domestic workforce to solve the nation’s recruitment problems. It adds the shortfall is likely to be exacerbated following the pandemic with a recent survey finding that one in five are preparing to leave the sector.

The Coalition also warns that retention will also become a growing problem with social care workers identified as twice as likely to die from COVID-19 as the general population.

The signatories argue it is “critical” for the government to put a transitional solution in place for social care in January 2021 to navigate the gap between the introduction of the new system and a longer term plan and funding settlement.

They add: “Our international care workers make a phenomenal and essential contribution to our health and care sector, and without them here, patient care would be unsafe. In social care, without them we will see reductions in beds, care homes will close and people will be starved of the help they need and deserve in their own homes, which is critical to them living well.”

A Home Office spokesman said: “The Migration Advisory Committee has been very clear in its assertion that immigration is not the answer to the challenges in the social care sector.

“As we implement the new immigration system, we want employers to focus on investing in our domestic work force.

“Additionally, the EU Settlement Scheme means that all EU and EAA citizens, and their family members, currently working in social care can stay in the UK and we are encouraging them to do so.”