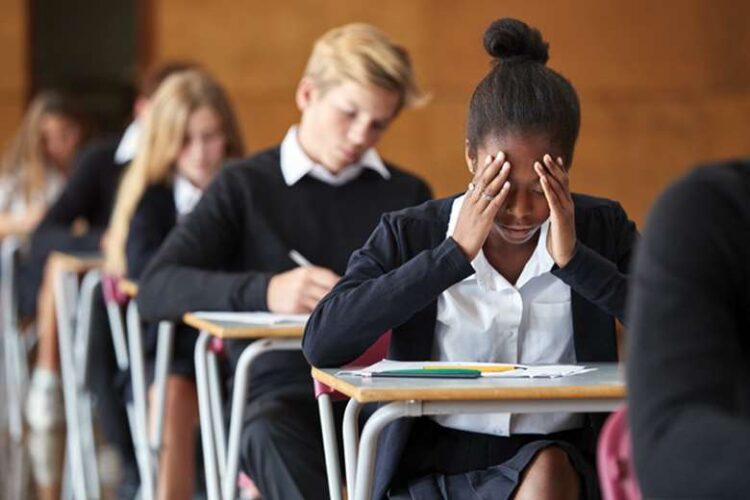 Special exams for pupils in England who hope to improve their awarded grades this summer for their GCSEs and A-levels will be held over six weeks beginning in October, it has been announced.

Secondary school pupils in the Uk were forced  to stay at home during the heights of the pandemic, with G.C.S.E and A level exams cancelled as a result. Britsh examining boards confirmed that teachers would determine the final exam grade.

The Joint Council for Qualifications (JCQ), which represents the exam boards, said AS and A-levels will be held first, beginning on October 5. GCSEs will follow, starting on November 2, running for three weeks. Exams will be available in all subjects.

The summer exams were cancelled because of the Covid-19 pandemic and pupils will instead receive grades based on teacher assessment, a pupil’s ranking within their class in a particular subject, and prior attainment of both the individual and the school, among other measures.

Head teachers have expressed concern about hosting an entire series of exams just as pupils are settling back into school after months of disruption due to the pandemic.

”In August, we will be celebrating the success of young people and their progression to the next stage of learning or move into a career. The grades will be reflective of what they might have achieved had they been able to sit their exams and will enable them to move on to the next phase in their lives.