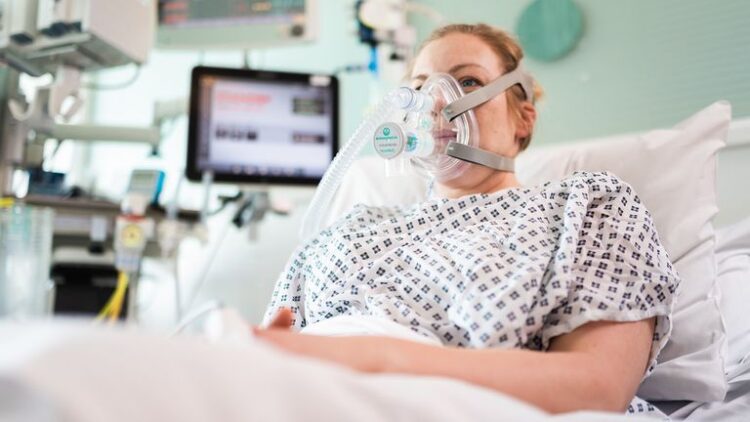 Tens of thousands of patients have received an apology from the Government for delays in listening and responding to concerns over “avoidable harm” in the healthcare system.

The review concluded thousands had come to “avoidable harm” and their concerns were “dismissed and overlooked”, with the “system-wide problems” found “unlikely to be unique to those three areas”.

The Conservative MP said the Government will be “taking time to absorb” the review’s findings before it responds, and said stories from patients have been at times “harrowing” and “frankly beyond belief”.

She added: “What is clear, and I’m sure the whole House will concur, is that the response to these issues from those in positions of authority has not always been good enough.

“The task now is to establish a quicker and more compassionate way to address the issues of patient harm when they arise.

“We must ensure the system as a whole is vigilant in spotting safety concerns and we rapidly get to grips with the concerns identified by this report.

“We must make sure that different voices are invited to the table and we must also make sure that patients and their families have a clear pathway to get their answers and a resolution.”

Ms Dorries also told MPs that “listening and humility” are the core themes, explaining: “So much of the frustration and anger from patients and families stems from what they see as an unwillingness to listen, for us to listen, for them to be heard.

“We need to make listening a much stronger part of clinical practice and make the relationship between patients and clinicians a true and equal partnership.”

Ms Dorries said a “number of steps” have been taken to address concerns but there is “always more we can do”, adding: “It is clear a change is needed. We owe it to the victims and their families to get this right.”

For Labour, shadow health minister Alex Norris said: “Ignored, belittled, derided, gas lit – those who have campaigned to highlight the harm caused by Primodos, sodium valproate and pelvic mesh have been called every name under the sun, but today they are one thing alone: proven right.”

Mr Norris said all three issues affected women, adding: “This is clearly no coincidence and I was glad to see the minister reference the healthcare system must do better to protect women because these cases reek of misogyny from top to bottom, and ageism and ableism as well.”

This article was published with the approval of Press Association 2020