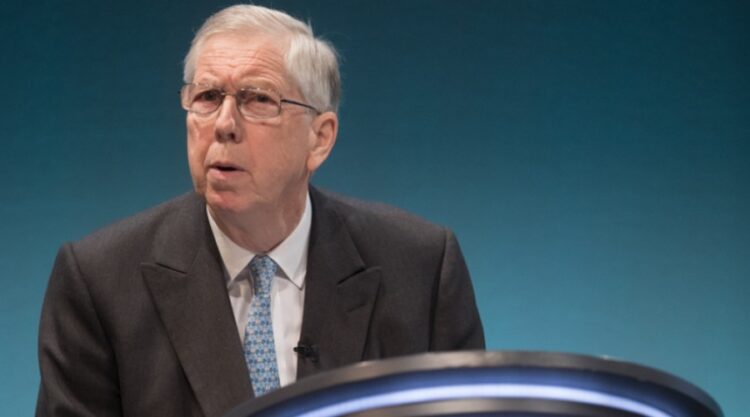 The BBC has announced that it plans to end free TV licences for most over-75s from August 1.

The decision is expected to affect three million households, who will now to need to pay the £157.50 annual fee. If someone in the house still receives the Pension Credit benefit they will be exempt from the rule change. The plan was originally meant to be put in place on June 1 but it was delayed due to the coronavirus crisis. The broadcaster said the delay has cost them £35m a month, describing the new scheme as “the fairest decision”. The government said it was “deeply frustrating“.

The controversial change was originally due to be made on 1 June, and the BBC said the delay had cost £35m a month.

The cost of continuing to provide free licences to all over-75s could have reached £1bn a year over time with an ageing population, according to the corporation.

BBC chairman Sir David Clementi said: “The decision to commence the new scheme in August has not been easy, but implementation of the new scheme will be Covid-19 safe. The BBC could not continue delaying the scheme without impacting on programmes and services.

Around 1.5 million households could get free TV licences if someone is over 75 and receives Pension Credit, and 450,000 of them have already applied. And critically it is not the BBC making that judgment about poverty. It is the Government who sets and controls that measure.

“Like most organisations the BBC is under severe financial pressure due to the pandemic, yet we have continued to put the public first in all our decisions. I believe continuing to fund some free TV licences is the fairest decision for the public, as we will be supporting the poorest oldest pensioners without impacting the programmes and services that all audiences love.”

The BBC agreed to take on responsibility for funding the scheme as part of the charter agreement hammered out with the Government in 2015.

“No-one needs to take any immediate action, or leave their home, to claim for a free TV licence or pay for one,” a statement said.

TV Licensing will write to all licence holders aged over 75 with clear guidance about how to pay, it said.