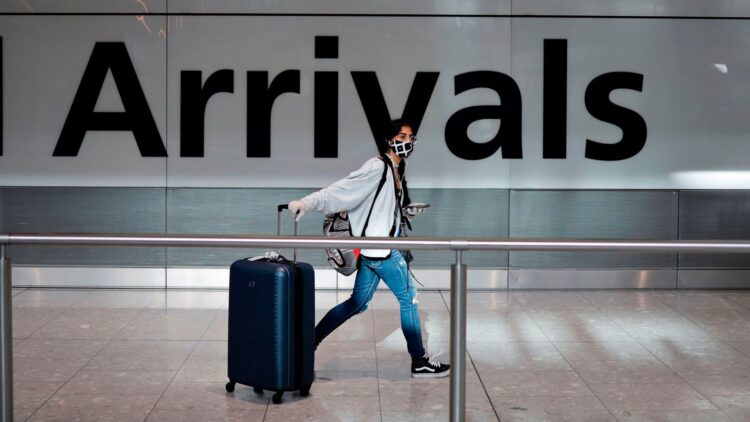 Quarantine rules end today for people travelling to the UK from more than 70 countries and British Overseas Territories.

The previous requirement for people coming from abroad  to isolate for 14 days  has now been scrapped, but they will still have to provide an address where they are staying.

There are some exceptions for not providing an address, including those travelling within the Common Travel Area and who have been within the area for the past two weeks, diplomats, those working with international organisations, foreign representatives and defence personnel.

Individuals travelling to the UK from America are still requited to quarantine, however, travellers arriving into England, Wales and Northern Ireland from 58 countries and 14 British Overseas Territories deemed low risk are exempted.

The rules had faced fierce opposition from British Airlines including British Airways and Easy jet, with the former poised to issue legal proceedings.

Spain, France, Germany and a host of other destinations are all included on the list.

Wales and Northern Ireland have followed suit, but Scotland has a smaller list of just 39 countries, which does not include Spain. Countries have been graded and put into categories, depending on the prevalence of coronavirus within the population.

The Labour Party welcomed the relaxation of the quarantine, but criticised the UK Government for failing to set up so-called air bridges to other countries.

Shadow transport secretary Jim McMahon said that workers and holidaymakers were paying the price of the Government’s failure to act.

He added: “The fact they have been unable to negotiate air bridges is an indictment of their failure to tackle the crisis at home”.