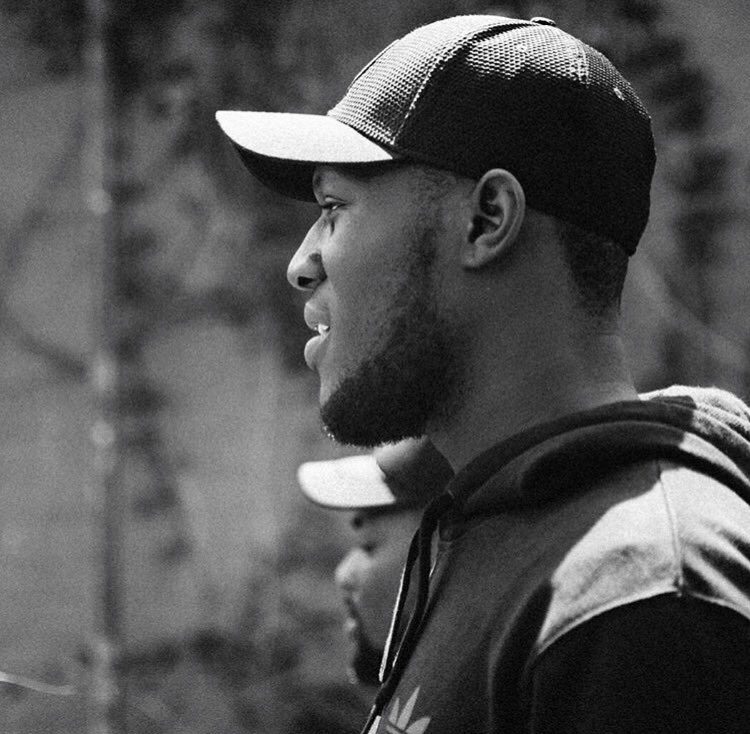 Stormzy’ s brand name continues to be on high demand with each passing day.

As the rush for the South Londoner’ s music continues to rise, fans just can’t get enough of Stormzy.

The londoner, who has been making waves since the launch of his album, has been surprising fans with random acts.

On Tuesday, he tweeted a mobile number that led fans to believe he was actually giving out his own personal number to his fans.

In reality, the popular grime artist was sending a message of appreciation to his fans for all the support he has received.
Stormzy also joined Arsenal star Ray Puzee Parlour to make a song, extending his cross appeal to soccer stars.

His lead song, Gang, signs, and prayers has had many minds curious and excited about where this is all leading to. A close friend of Stormzy told the eye of media.com

” I think Stormzy will break boundaries. He is such a likeable guy, approachable and down to earth. He is also very real, he hides nothing, his is what people love about him”.

Stormzy is bidding for a number one spot this Thursday and will feature regularly on our internet radio starting from tonight at 11pm.

He will be featured at least four times a week on he eye of destiny radio, and we will be covering some of his future shows live too. Bug days like ahead for the one and only Stormzy.