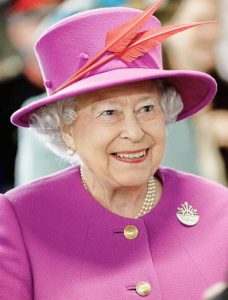 Seven swans from the Queen’s flock at Windsor were feared to have been killed by bird flu, The Sun reports.

Scientists are conducting tests on the dead birds, ten percent of the flock’s total, amid fears the virus may spread.

The H5N6 avian influenza is believed to be behind the deaths and scientists at the Department for Environment, Food & Rural Affairs fear it may spread.

Officials are understood to be looking at a group of at least 13 birds. 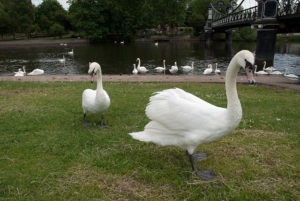 A source said: “Bird flu is feared to have struck the Windsor swan flock. They are waiting for the tests to come back but everyone suspects the worst. The results are expected early next week.”

Royal biographer Penny Junor said: “The Queen will be profoundly upset about this

“She is an animal lover and if they have bird flu it’s horrible.”

The Queen’s official Swan Marker David Barber, responsible for the 800-year-old tradition of carrying out an annual census of Thames swans, said: “We are deeply saddened by the loss.”

Traditionally, the Crown owns all mute swans found on open water in the UK. The mute swan is the most common of three UK species.