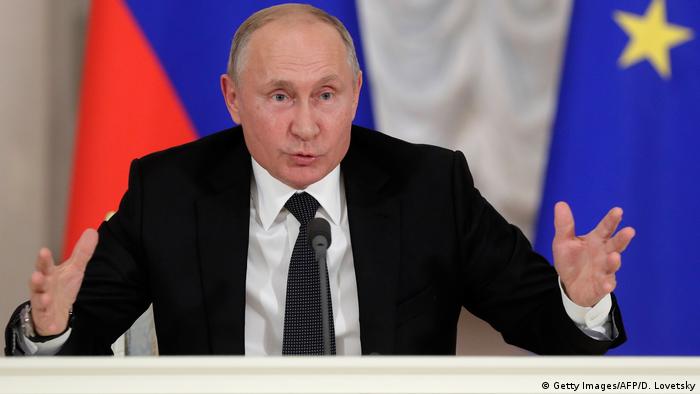 Russian President Vladimir Putin will address parliament on Friday and is expected declare the annexation of four occupied Ukrainian regions, according to British intelligence.

Former Russian President Dmitry Medvedev warns that Moscow has the right to defend itself with nuclear weapons, as “certainly not a bluff”.

Unreliable votes have been taking place in two pro-Russian, self-proclaimed “republics” in the eastern regions of Donetsk and Luhansk, and southern occupied regions of Zaporizhzhia and Kherson.

Multiple reports of votes staged votes that include forced aggression being used to coerce people living in Russian-occupied areas of Ukraine to vote for joining Russia.

Electoral officials have gone door to door with portable ballot boxes from last Friday until yesterday. Polling stations will only open today, Tuesday, with officials citing security reasons. The sham referendum has been slammed by the Uk and the U.S as corrupt and deceptive.

Russia has again insisted it has a “right” to use nuclear weapons if its territory is threatened, and several suspicious leaks have hit the Nord Stream pipelines, with experts not ruling out sabotage.

The Kremlin warned that votes held in Russian-controlled regions of Ukraine to join Russia would have security implications, with officials in Moscow threatening the use of nuclear weapons.

“The legal situation will radically change from the point of view of international law, and that will also have consequences for security in these territories,” Kremlin’s spokesman Dmitry Peskov told reporters.

Authorities in the Russian-occupied areas had said they would open polling stations on Tuesday after going door to door in some areas, trailed by rifle-carrying troops.

The Office of the High Commissioner for Human Rights (OHCHR) said in a report that it was particularly concerned about torture and the ill-treatment of detainees by Russian forces and affiliated armed groups.

Still, it said there had been rights violations by both sides who have denied any allegations.

“The ongoing armed attack by the Russian Federation against Ukraine and associated hostilities have resulted in a dire human rights situation across the country.

“The armed conflict has led to a wide range of human rights violations affecting both civilians and combatants,” the OHCHR said.

Kyiv and Moscow did not immediately comment on the report, carried out between February 1 and July 31.