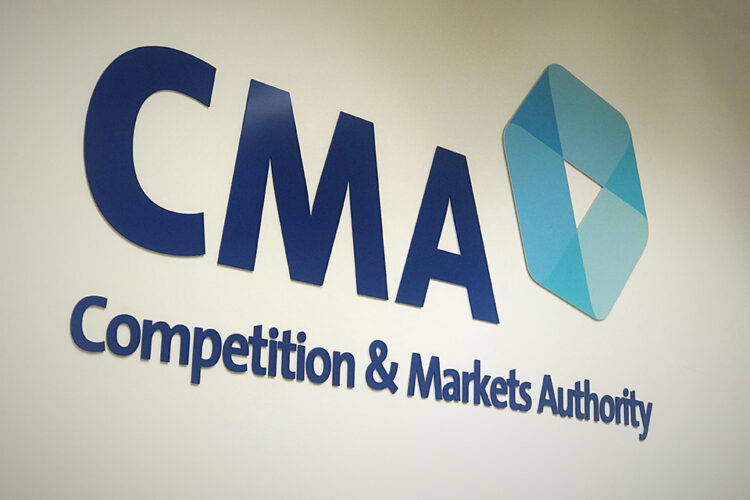 The Competition and Markets Authority (CMA) has fined Elite Sport, JD Sports, and Rangers, a total of over £2m for breaking competition laws, after fixing the retail prices of a number of Rangers-branded replica kits and other clothing products from September 2018 until July 2019.

The collusion was in breach of Chapter I prohibition in the Competition Act 1998 prohibits agreements and concerted practices between businesses which have as their object or effect the prevention, restriction or distortion of competition within the UK.

Elite Sports has been fined £459,000, JD Sports £1,485,000 and Rangers £225,000. The penalties include a settlement discount, reflecting resource savings to the CMA as a result of all 3 parties admitting to acting illegally and helping bring a swifter resolution to the CMA’s investigation.

Elite Sports’ and JD Sports’ penalties also include a discount for coming forward with information about their participation in the illegal conduct and cooperating with the investigation under the CMA’s Leniency Programme.

Michael Grenfell, Executive Director of Enforcement at the CMA, said:

‘At a time when many people are worried about the rising cost of living, it is important that football fans are able to benefit from competitively priced merchandise.

Instead, Elite, JD Sports and, to some extent, Rangers, worked together to keep prices high.

Today’s decision sends a clear message to football clubs and other businesses that illegal anti-competitive collusion will not be tolerated.

During the time of the infringement, Elite was the manufacturer of Rangers-branded clothing and also sold Rangers-branded products directly through its Gers Online store and later in bricks-and-mortar shops in Glasgow and Belfast. The only UK-wide major retailer selling those products at the time was JD Sports.

The CMA’s investigation found that Rangers FC became concerned about the fact that, at the start of the 2018 to 2019 football season, JD Sports was selling the Rangers replica top at a lower price than Elite, which was seen at the time as the club’s ‘retail partner’.

This resulted in an understanding between the 3 parties that JD Sports would increase its retail price of the Rangers adult short-sleeved home replica shirt by nearly 10%, from £55 to £60, to bring it in line with the prices being charged by Elite on Gers Online.

The CMA also found that Elite and JD Sports – without involvement from Rangers – colluded to fix the retail prices of Rangers-branded clothing, including training wear and replica kit, over a longer period. This included aligning the level and timing of discounts towards the end of the football season in 2019, to avoid competition between them and protect their profit margins.

Under the prohibitions in the Competition Act 1998, any company found in breach of ts rules can be fined up to 10% of its annual worldwide group turnover.

On 7 June 2022, the CMA issued a statement of objections setting out its provisional findings that Elite Sports, JD Sports and Rangers Football Club broke competition law by fixing the retail prices of certain Rangers-branded clothing products.

Under the CMA’s leniency policy, a business that has been involved in a cartel may be granted immunity from penalties or a significant reduction in penalty in return for reporting cartel activity and assisting the CMA with its investigation. Individuals involved in cartel activity may also in certain defined circumstances be granted immunity from criminal prosecution for the cartel offence under the Enterprise Act 2002 and from competition disqualification proceedings.

The CMA also operates a rewards policy under which it may pay a financial reward of up to £100,000 in return for information which helps it to identify and take action against cartels. For more information on the CMA’s leniency and informant reward policies, go to leniency and rewards.